Big 100 for Abbeyfeale man in Perth

Jack Foley celebrated his landmark 100th birthday Down Under 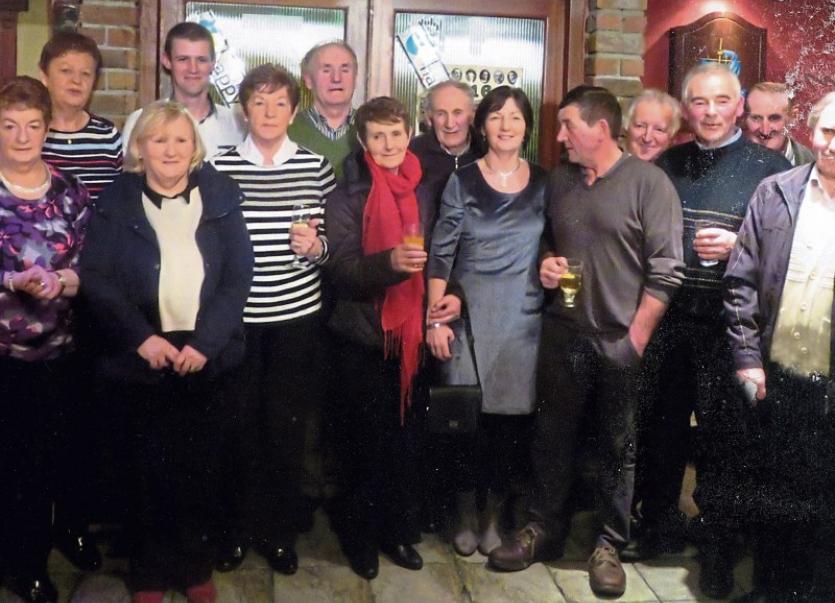 Jack Foley's cousins celebrating at Jack Foley's bar in Abbeyfeale, below the birthday boy in Perth

MORE than 15,000km from his birthplace and a flight journey of over 22 hours, Abbeyfeale man Jack Foley celebrated his landmark 100th birthday Down Under with a touch of home.

Bacon and cabbage is not typical Australian fare, but it was the meal of choice for Jack, washed down with some cans of Guinness. 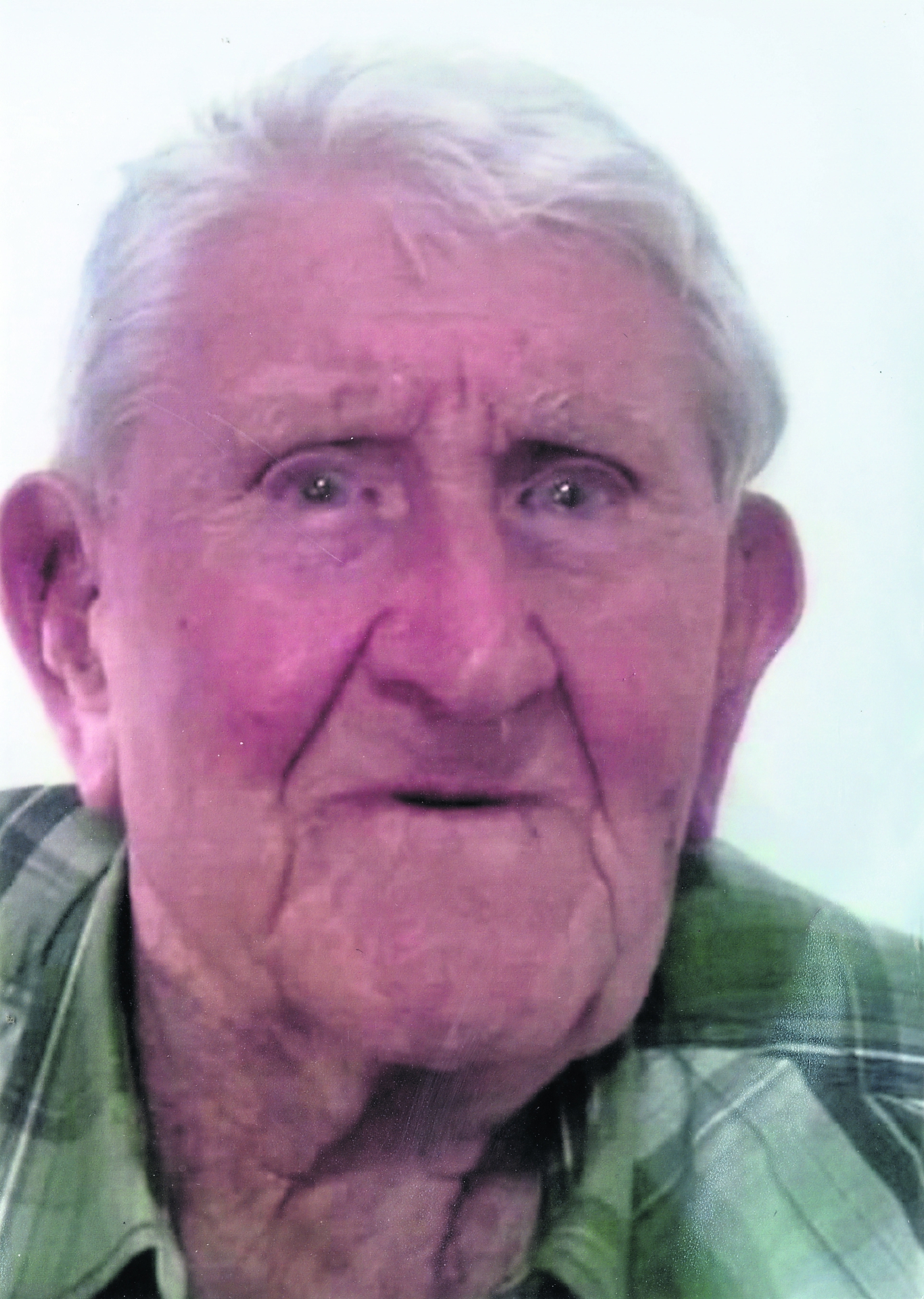 Back home in Abbeyfeale, there was a major celebration in the bar bearing his name – where several pints of the legendary black stuff were also raised in his honour. Toasting longevity of the father of ten, who moved to Perth from England in 1969, were over 40 members of his extended family in the bar, which they opened 12 years ago and named after him.

One of four children, and born on February 19, 1917, he has survived all his siblings.

After selling his farm locally, he moved to England to work in construction, and moved to Australia nearly 50 years ago, where he ran a cattle farm for many years until his retirement.

“He loves his bacon and cabbage – even in Australia – and enjoys a drink every day,” enthused his relative Kathleen Collins, who is married to Jack’s nephew Nelius Collins.

“He’s fond of a few cans of Guinness and used to make his own beer when he was younger. His health is perfect. The doctors have told him that whatever he’s going he should keep doing it. And his cholesterol is perfect. He rings home every week for all the news. We had to celebrate his birthday on both sides of the world,” she enthused.

He is now spending a brief period in a nursing home after suffering from a ulcer in his leg, but apart from that he has a clean bill of health and is still mentally very alert, she added.

He enjoyed no fewer than three days of celebrations at the nursing home, surrounded by his children.

Jack is pre-deceased by his wife Bridget Curtin from Rockchapel in Cork, and one of his ten children.

Meanwhile, Sr Eileen Doyle, the oldest nun living at Mount St Vincent on O’Connell Avenue in the city and a second cousin of the executed patriot Kevin Barry, is due to celebrate her 104th birthday this July. “I was always a healthy little devil,” she earlier told the Limerick Leader, adding that she doesn’t want a party in her honour.

Born on July 22, 1913, she is among those aged 100 and over to receive the centenary bounty, a once-off gift of €2,540 from President Michael D. Higgins. A Glin native, Bridie MacNeil, recently celebrated her 105th birthday.