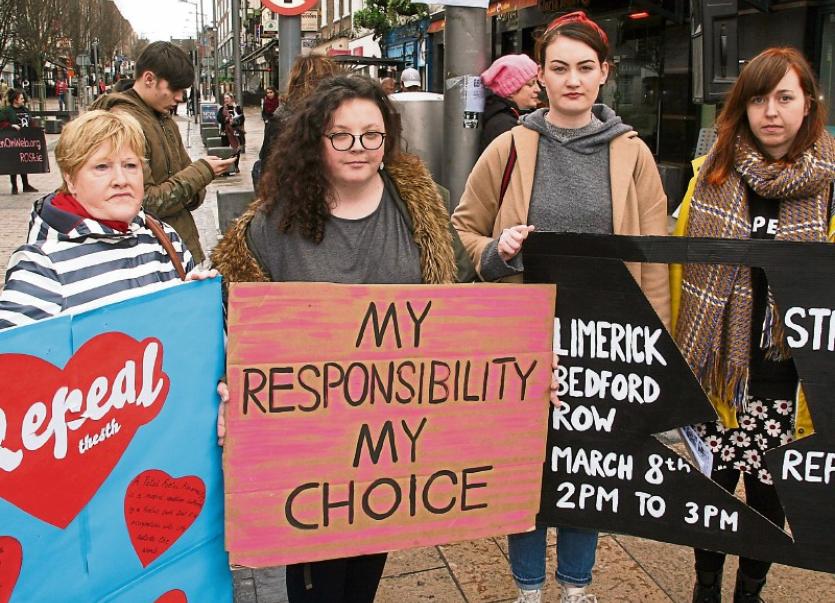 A BUS which is touring Ireland to promote the repeal of the eighth amendment of the constitution and to promote access to abortion pills landed in Limerick on Tuesday, after making appearances in Dublin, Waterford and Cork.

The campaigners, numbering 50 in total, were met by a group of anti-abortion protesters in the city centre, who set up on the other side of the road, creating a standoff.

The busy O’Connell Street traffic drew a stark line through the two groups.

The travelling Bus4Repeal group was joined by a number of Limerick women and men who showed up to support the rally, organised by Rosa - Reproductive Rights against Oppression, Sexism and Austerity.

“Keep your rosaries off my ovaries”, “repeal the eighth” and “our bodies, our choice” were some of the chants that echoed on Thomas Street and around O’Connell Street.

“In a week when hundreds of babies’ bodies were found in one of Ireland's infamous mother and baby homes, the Bus4Repeal is a timely action promoting women's autonomy over their own bodies and lives - without interference from Church or State,” said Anti-Austerity Alliance TD Ruth Coppinger, who travelled on the bus on its first day of touring.

The pro-life group remained mostly silent throughout the demonstration, with some of the protesters praying. Some others carried large signs which bore slogans and images.

Limerick city woman Margaret Begley said that she turned up “to defend life”.

“I’m a nurse and midwife, retired. It’s the most beautiful thing in the world, to see a newborn baby born. I’ve nursed people from the womb to the tomb, and life is sacred at all moments,” she said.

“I think they [pro-choice campaigners] are very misguided. If they are sympathetic, it’s misguided sympathy. Were they not glad that they were born and can live their lives?” she added. 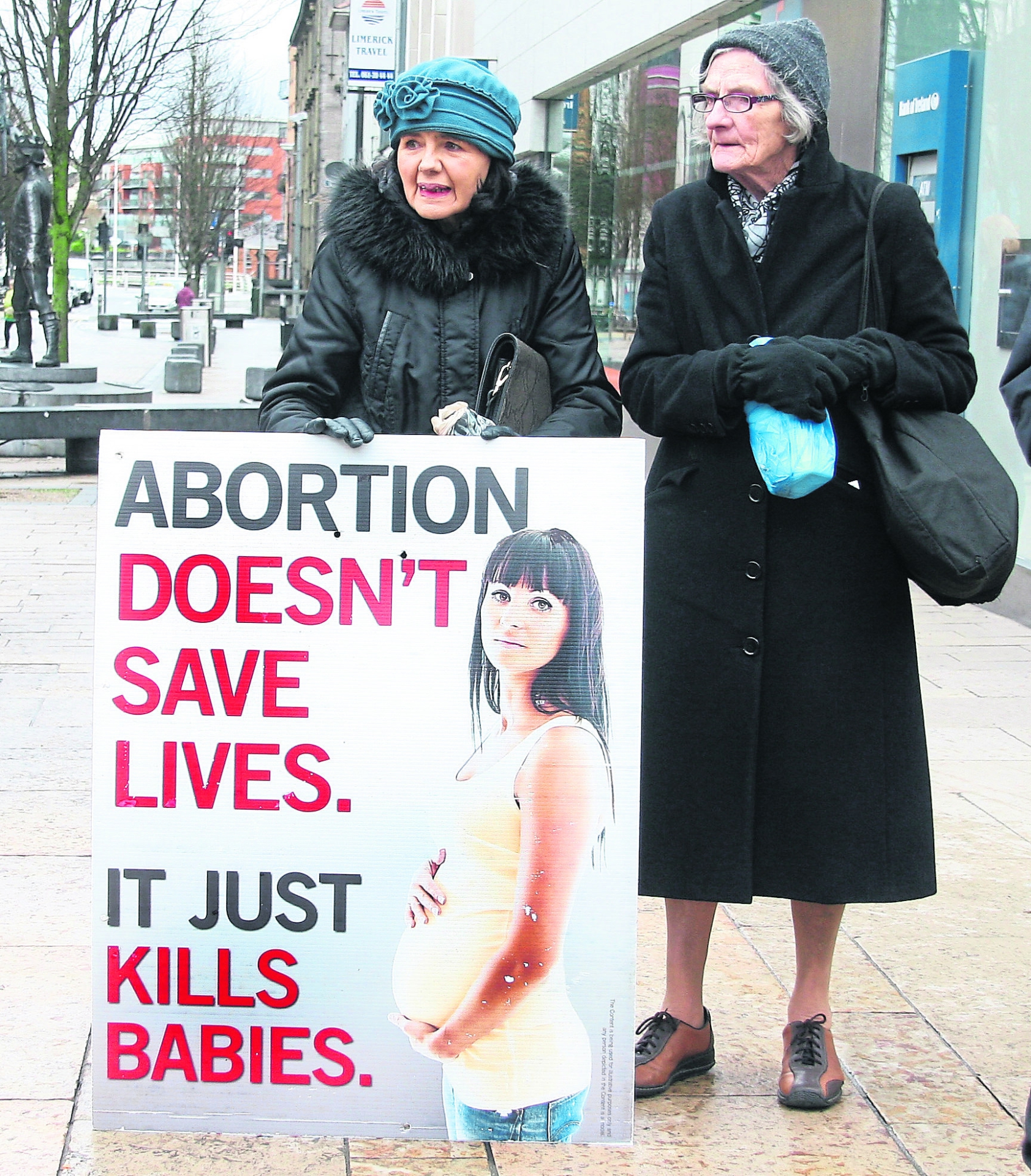 The Repeal the Eighth campaign has been steadily gaining momentum around the country for the last number of years, and a women’s strike is due to take place nationwide this Wednesday, March 8.

The protesters are hoping that the International Women’s Day strike will prompt the government to call a referendum for the repeal of the eighth amendment to the Constitution, which deals with abortion.