Culprits are seeking bank details over the phone 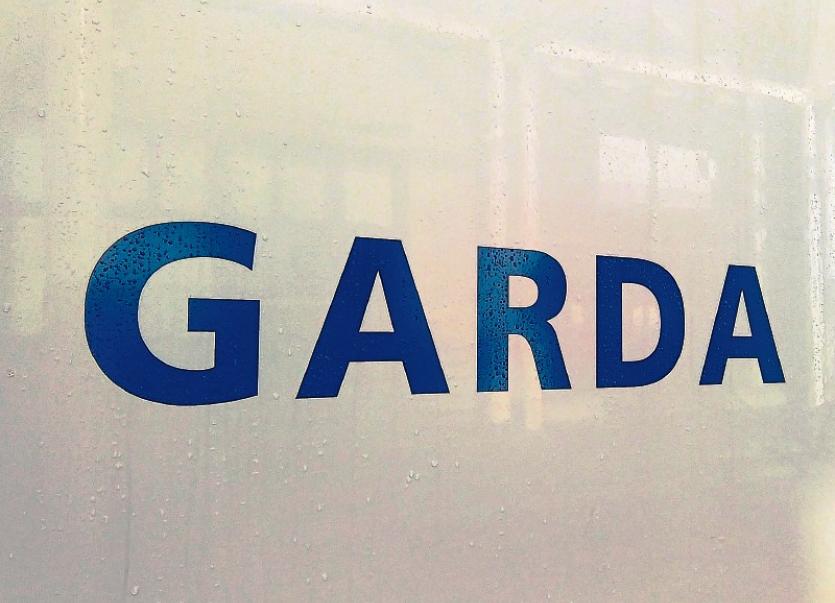 GARDAI in Limerick have issued a warning in relation to a scam during which people are being told their computers have been hacked, putting their personal data at risk.

In one incident, which was reported to gardai, a man was duped into giving his bank account details over the phone.

“It seems he was using a laptop at home when the screen went blank. At the same time he received a phone call from a person alleging to represent a web security company,” said crime prevention officer, Sergeant Justin McCarthy.

The caller then offered to provide protection for the computer and sought banking details from the man.

After the victim revealed his account details and he was defrauded of a sum of money.

The Limerick Leader has learned that a number of people have been targeted by the culprits in recent weeks although it is not known how many have had money stolen.

Gardai are urging people not to give out banking details over the phone and to report any suspicious calls to their local garda station.