Chair of Joint Policing Committee calls for resources to be deployed 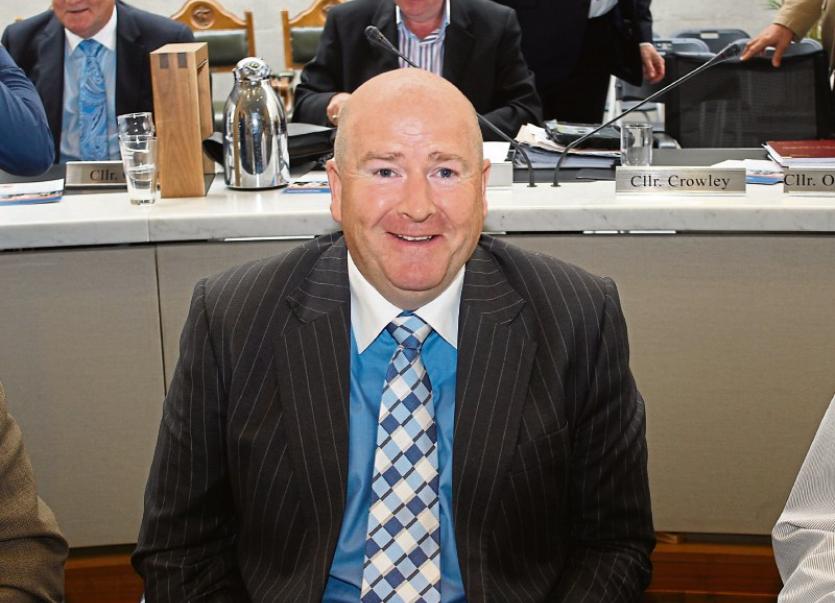 THE chairman of the Joint Policing Committee for Limerick has called for all necessary resources to be deployed following a number of recent incidents involving firearms across the city and county.

While Cllr Sean Lynch has commended gardai for their efforts in preventing gun crime, he says the recent incidents – particularly in the Bruff garda district – are worrying.

In one incident, a pump-action sawn-off shotgun was seized at a property in Bruff at the weekend during an operation targeting organised crime.

A handgun was produced during a birthday party in Doon while another firearm, which gardai believe was to be sold on the black market was found in the footwell of a car which was involved in road accident near Bruree.

Cllr Lynch, who is a former detective, is calling for additional resources to be deployed in the Bruff district given the recent events.

“I’m calling for the establishment of a crime office at Bruff garda station which is a district headquarters and it should be led by a detective sergeant,” he said.

“Because of the nature of the incidents that have come to light over the past few weeks, I’m calling for the appointment of a sergeant in charge of crime and give him the resources he needs to deal with ongoing issues in the Bruff district which have been highlighted over the past 12 months or so,” he said.

Concerns were raised at a meeting of the JPC last summer after a detective based in Bruff was not replaced following his promotion to the rank of sergeant.

It understood the detective has still not been officially replaced despite the deployment, in recent months, of more than 30 new recruits from the Garda Training College to the Limerick garda division.

Cllr Lynch says additional personnel should immediately be deployed in the Bruff district which is one of the biggest in the country.

“Local knowledge is one of the fundamental aspects of policing and you need to have people on the ground and if the gardai are looking for resources then they should be getting them,” he told the Limerick Leader.

While there is concern following the number of recent incidents, a number of people have been arrested and brought before the courts.

Two men were remanded in custody this Tuesday after they were charged in relation to the shotgun which was recovered in Bruff on Sunday. Another man was refused bail on Monday after he was charged in connection with the seizure of another firearm last month.

Concerns have also been expressed about a number of serious incidents in the city in recent weeks.

A shot was discharged during an armed robbery at an off-licence in Thomondgate on Sunday night while a juvenile was arrested and questioned last week following the discovery of a firearm at a house on the south side of the city.

Garda sources say there are real concerns within the force given the number of firearms which have been recovered.