Tribute to colourful character who was an 'absolute-life force' 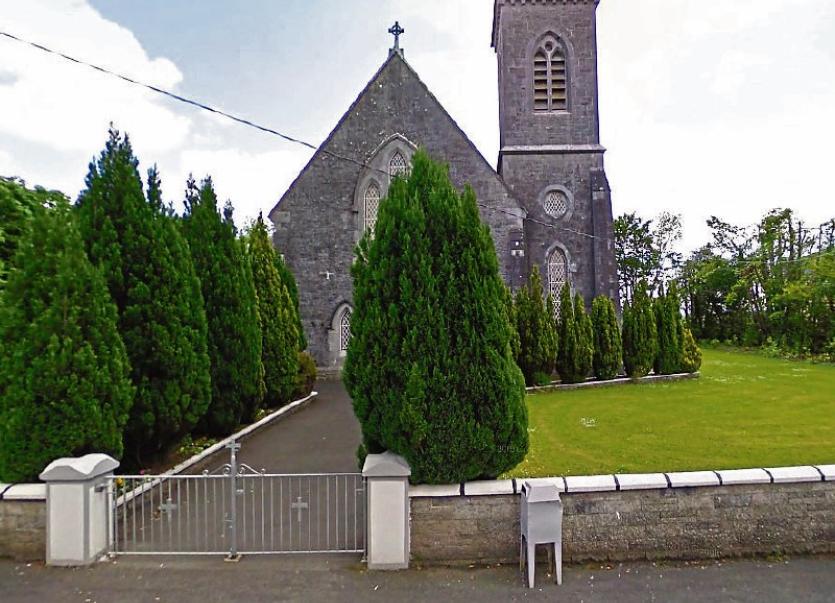 ONE of the Mid-West’s most controversial and ‘colourful' property developers, Peter Stritch, has passed away at the age of 50 following a battle with cancer.

Many in local development, property and legal circles were shocked to learn of the passing of the father of four on Saturday last.

After receiving treatment for cancer, it is understood that he died due to other health complications as a result of medication for his condition.

His funeral Mass was held this Wednesday in St. Senan's Church in Clonlara, county Clare, followed by a cremation of his remains in Cork.

Mr Stritch regularly made the headlines in Limerick and throughout the Mid-West during the boom as he led the construction of a number of housing developments, including the Cairnsfort Estate on the Golf Links Road in Castletroy.

Over the years, he faced a litany of civil cases in the High Court, one of which was due for finalisation in the Chancery Court this May, as well as cases at the local District and Circuit Courts in Limerick.

Solicitor John Herbert, who represented him in court at the District level, told the Limerick Leader that irrespective of any charges he faced it was virtually impossible not to like Mr Stritch.

“He was an absolute life-force and I’d take a slice of him any day. He was a great fellow and I genuinely had great time for him. Even when he got the news [that he had cancer], he kept going, nothing stopped him. He was always smiling and laughing. Any of the work men who were with him on constructions jobs never had a bad thing to say about him,” said Mr Herbert.

A receiver was appointed to Stritch’s company, Bellisle Properties Ltd in 2010, with a liquidator later appointed. He was also the director of Alpine Helicopters Ltd, and 10 other companies, all of which have been dissolved.

The Ely Property Group, a Dublin based student accommodation group, took over the management of the 180-bed Troy Student Village serving the University of Limerick following the collapse of Bellisle.

Stritch’s assets under Groody Student Village Limted, another tranche of accommodation in Castletroy, were also bought by the Plassey Trust Company for €2.4m in 2015, financial accounts show, with the proceeds sent directly to Bank of Scotland.

Limerick City and County Council purchased two assets formerly under Bellisle from the liquidator in 2015 for just under €1 million, as well as land and houses in Janesboro which went towards the Regeneration project.

With over 30 previous convictions, he was also a regular face in Limerick District and Circuit Courts. He most recently appeared before the court in October last, after he fraudulently claimed €28,500 in entitlements following his own father’s death.

He pleaded guilty to seven sample theft charges from the Department of Social Protection between September 4, 2012 and April 25, 2013, following the death of his father on July 18, 2012.

However, the court was urged not to impose a custodial sentence, as Mr Stritch, who was being treated for cancer at the time, had repaid all of the monies and the department was not at a loss. Judge Tom O’Donnell imposed a three year prison sentence which he suspended for three years.

In 2010 he was fined €5,000 after withholding 170 employees' pension contributions from their scheme for more than two years during the construction boom. Bellisle Properties was also fined €5,000 in relation to each of the charges.

In October 2003, he received a nine-month suspended sentence and was fined €10,000 for illegally moving cattle into a restricted herd in May 2001.

In November 2002, he received a four-month suspended sentence and was fined €10,000 for illegally importing 150 cattle from the North contrary to BSE controls.

He is predeceased by his father Mick, and survived by his wife Pauline, children Megan, Eabha, John and Diarmuid, his mother Margaret, siblings Brid, Arthur and Arthur Kennedy.