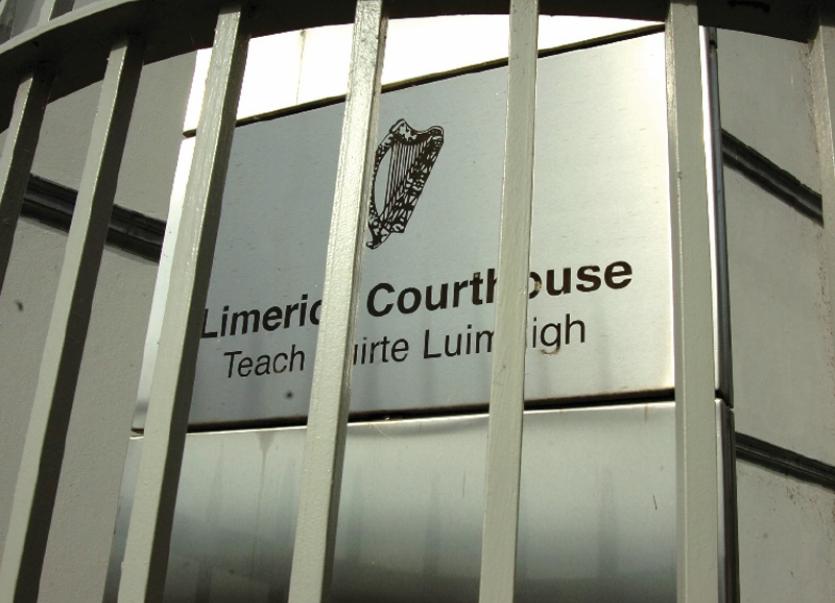 A LIMERICK city man who is accused of multiple counts of rape and sexual assault is to stand trial at the Central Criminal Court.

The 44-year-old defendant, who has an address in the city centre, faces 67 charges relating to four different alleged victims.

According to court papers, three of the alleged victims are male while the fourth is female.

Their ages were not disclosed in open court during brief proceedings last week.

The offences are alleged to have happened at a number of different addresses on the northside of the city on dates between 1991 and 2002.

At a sitting of Limerick District Court, Judge Mary Larkin was told a book of evidence had been completed and a copy served on the defendant.

Sergeant John Moloney, prosecuting, said given the nature of the charges, the DPP consented to the matter being sent forward for trial at Central Criminal Court.

Judge Larkin noted this and after issuing the statutory warning in relation to alibi evidence, she extended legal aid to include a barrister and senior counsel.

The defendant, who cannot be named for legal reasons, was remanded on continuing bail pending his appearance before the Central Criminal Court later in the year.

It is likely that a trial date will be fixed for winter or early next year.