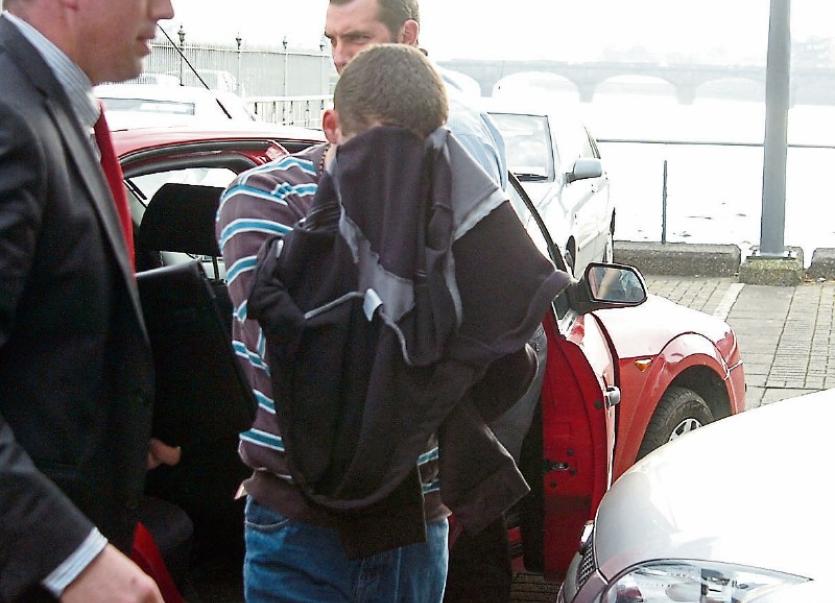 THE Court of Appeal has rejected an appeal by a Limerick man against his conviction for murdering a 71 year old retired soldier in March 2011.

Christopher McNamara (24) of Good Shepherd Villas, Pennywell road in Limerick had denied the murder of James Boyce at St Munchin Street, St Mary’s Park in Limerick between March 6 and March 7, 2011.

The two-week trial, in January 2014, heard that McNamara had confessed to the killing of Mr Boyce to his mother.

McNamara and the deceased were friendly with each other despite the significant age gap between them. The younger man would tend to the property of the 71-year-old, lighting his fire and assisting in domestic needs.

The defence had asked the jury to find his client not guilty of murder but guilty of manslaughter.

The Central Criminal Court jury found McNamara unanimously guilty of murder following an hour-and-a-half of deliberations. He was given the mandatory life sentence by Mr Justice Garrett Sheehan on January 24, 2014.

It was the prosecution’s case that this was a robbery that went wrong. The deceased was not a spender, he lived a frugal life and it seems kept his savings in his home.

Much of the trial was devoted to tracking McNamara's movements on the night in question and in the period after the murder to establish that, although a person of limited means, he had access to large sums of cash.

Mr Boyce had been the victim of an assault with a long striking edge. The fatal injuries were those on his neck where multiple fractures of the larynx were found.

Defence counsel stated that the only issue in the case was whether it was murder or manslaughter.

In the Court of Appeal the focus of criticism was on the contention that there was a failure on the part of the trial judge to clarify the distinction between the two.

Dismissing the appeal this Friday, Mr Justice George Birmingham said it was true the trial judge dealt with the legal issues quite briefly, but the trial had not given rise to legal issues of any great complexity.

The trial judge's definition of murder, while brief, was entirely accurate, and he was being criticised for what he didn't say – for his failure to define manslaughter.

"Having the jury focus on the ingredients of the offence of murder, the judge properly equipped the jury to decided whether to return the alternative verdict of manslaughter," Mr Justice Birmingham said.

He added that the court was not persuaded by the criticisms that had been advanced and took the view that the judge's charge was satisfactory.