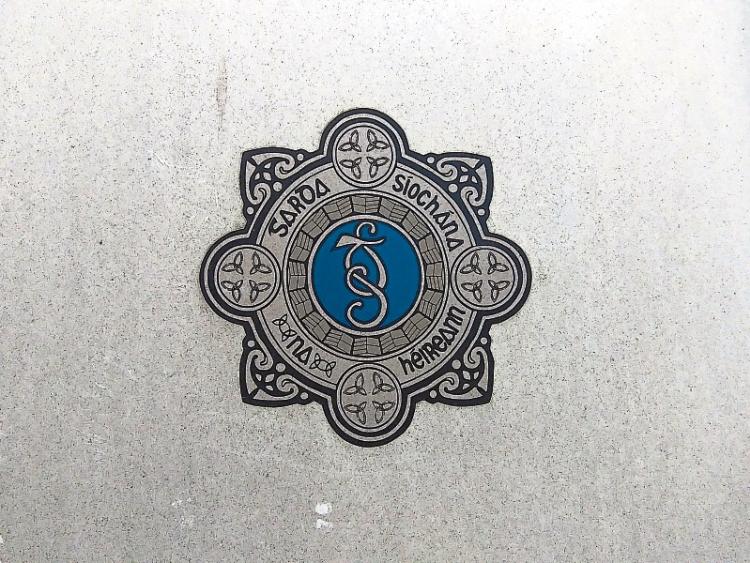 GARDAI in Limerick have confirmed they are investigating reports that a young child may have been offered for sale during an incident on the south side of the city.

The Garda Press Office has confirmed that a complaint was received in relation to an incident last month and that an investigation is being carried out.

“Gardaí at Roxboro Road are presently conducting enquiries into the circumstances of the reporting of the incident and possible child welfare issues,” said a spokesperson.

It is understood the complaint from a member of the public relates to an incident which happened shortly after 5pm on Wednesday – February 15.

Gardai have established the identities of those involved and inquires are ongoing to establish if a criminal offence occurred.

Anyone with information is asked to contact Roxboro Road garda station at (061) 214340.