Female garda was held in violent headlock during Limerick incident 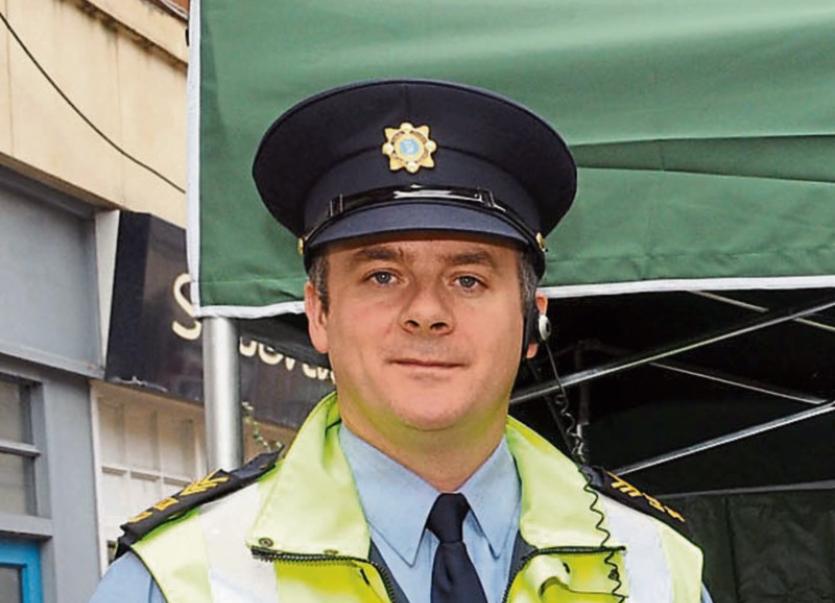 A MAN who held a female garda in a headlock during a night out in Limerick city centre has agreed to pay €1,000 to the Garda Benevolent Fund.

Patrick McNamara, aged 32, of Hilltop, St Patrick’s Road has admitted assaulting the garda near the Libary Bar, Cornmarket Row at around 1.45am on December 21, 2015.

Inspector Ollie Kennedy told Limerick District Court gardai were alerted after the defendant became aggressive and abusive when he was refused entry by security staff due to his level of intoxication.

He said when gardai intervened, the married father-of-two grabbed the stab-vest of one gardai before placing his colleague in a headlock.

Insp Kennedy said “some force was used” and he told the court the female garda was in a “very vulnerable position” for a period of time.

While the garda did not give a Victim Impact Statement, she became emotional and broke down in court as the facts of the case were being outlined to Judge Marian O’Leary.

Solicitor Tom Kiely said his client, who has no previous convictions, had been out with his wife and some friends on the night and had consumed a “significant quantity of alcohol”.

“He accepts he should have walked away,” he said adding that his client later told garda he could not remember what happened as he was “p*****”.

In his evidence, the father-of-two who works for a multinational company in Shannon, said he was deeply apologetic.

“I really don’t know what came over me,” he said adding what happened was out of character for him.

Judge O’Leary adjourned the matter to September to allow the defendant to pay €1,000 to the Garda Benevolant Fund.

If the monies are paid, she will not record a conviction.