Teenager attacked by gang of youths in Limerick 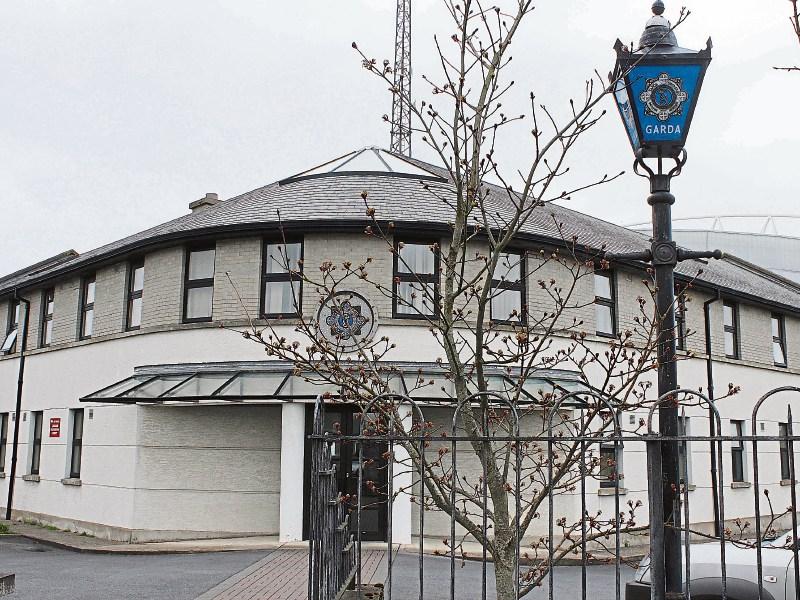 Gardai at Mayorstone station are investigating the incident

GARDAI are appealing for information after a teenager was hospitalised at the weekend with suspected stab wounds following an incident on the northside of Limerick city.

It is understood the juvenile sustained injuries to his upper body after a row broke out between a group of people near a bus stop at Old Cratloe Road, Caherdavin at around 9.30pm on Saturday.

The Limerick Leader has learned that a bus driver who arrived on the scene of the incident provided medical assistance to the injured youth before emergency services and gardai arrived.

Replying to a query on Sunday afternoon, a spokesperson at the Garda Press Office confirmed a teenager was taken to University Hospital Limerick (UHL) following the assault and that an investigation into what happened has been launched.

While the condition of the youth is unknown, it is not believed to be life-threatening.

There have been no arrests so far.

One line of inquiry being followed by gardai is that the altercation happened after a group of youths from the general area approached a number of students who were waiting to catch a bus into the city centre.

Gardai have confirmed that while a bus was present in the area around the time of incident, they do not believe anything untoward happened on board the vehicle.

CCTV from the area will be viewed as part of the investigation and gardai will also be speaking with any witnesses in an effort to establish what happened.

Gardai have not confirmed if they had spoken to the injured youth as part of their investigation which is in its early stages.

Anyone with information about the incident is asked to come forward.