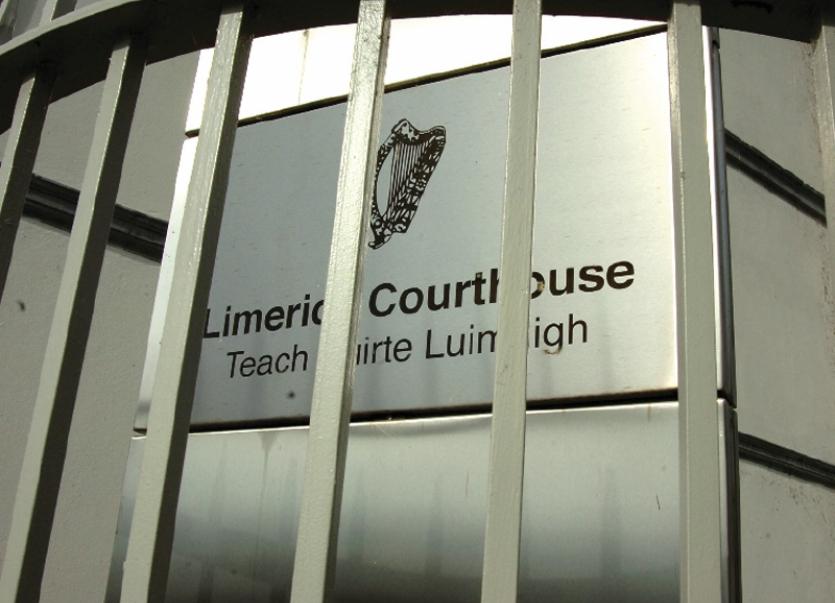 A MAN charged with the possession of a sawn-off shotgun in County Limerick is to seek bail.

Brian Healy, aged 51, of Sexton Street North, Limerick city is alleged to have had the gun in the townland of Creggane, Bruree on February 3.

Garda Gee told the court Mr Healy made no reply to the single charge of possessing the firearm in suspicious circumstances.

Judge Marian O'Leary granted the accused free legal aid and a solicitor was assigned to represent him in court.

Mr Healy did not seek bail and Judge O'Leary remanded him in custody to appear before Kilmallock Court on Tuesday.

Solicitor Brendan Gill, who represented Mr Healy in Kilmallock Court, applied for the case to go back to Limerick District Court for a bail application this Monday, February 27.