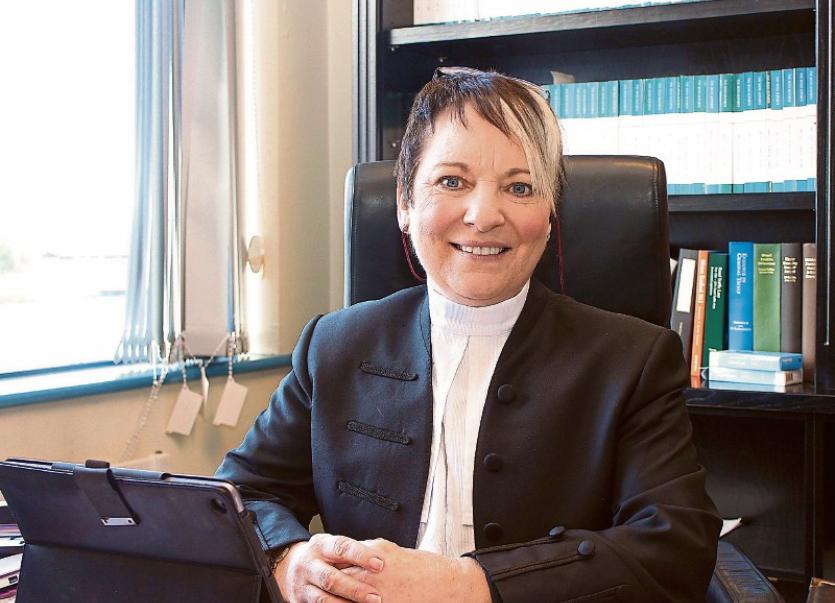 A PALLASGREEN man, who had been put off the road for 10 years, was stopped by a garda when he was driving “500 metres down to the co-op”.

Thomas Ryan, aged 33, of Nicker, Pallasgreen pleaded guilty to no road tax, no cert of road worthiness, no insurance and no driving licence.

Ryan was stopped by Garda John Ryan in Old Pallas on May 23, 2016, heard Kilmallock Court.

Sergeant Michelle Leahy said the defendant has 47 previous convictions including four for no insurance.

Ryan’s solicitor, Con Barry said his client was in the sixth year of his his 10 year ban.

“He thought he could get his licence back around then so he bought a jeep. He then made enquiries and he was told he had to be off the road for the full 10 years.

“He put the jeep up on Done Deal and found a buyer. The buyer came to Pallasgreen but couldn’t find his house.

“He foolishly told the buyer he would come down to the co-op - 500 metres away. He shouldn’t have done it. He puts his hands up. He has two young kids with one on the way,” said Mr Barry.

Judge Marian O’Leary asked the solicitor to tell her why she shouldn’t send Ryan to jail.

“He has two kids with another on the way. He is working - bringing in €450 a week. He was very foolish. Once he realised he couldn’t drive he wanted to get rid of it,” said Mr Barry.

Judge O’Leary asked why did he buy the jeep in the first place?

“He should have enquired before he bought it. It was 500 metres down to the co-op,” said Mr Barry.

Mr Barry said Ryan realises the seriousness of the situation.

“He was very, very foolish and it was a stupid thing to do. He tried to get rid of the car. The person came up to purchase the car. They couldn’t find the house so he said he would go to the co-op which is a central point,” said Mr Barry.

Judge O’Leary said: “Your client is very close to a custodial sentence.”

She ordered a suitability report on Ryan to carry out 220 hours of community service in lieu of five months in prison.