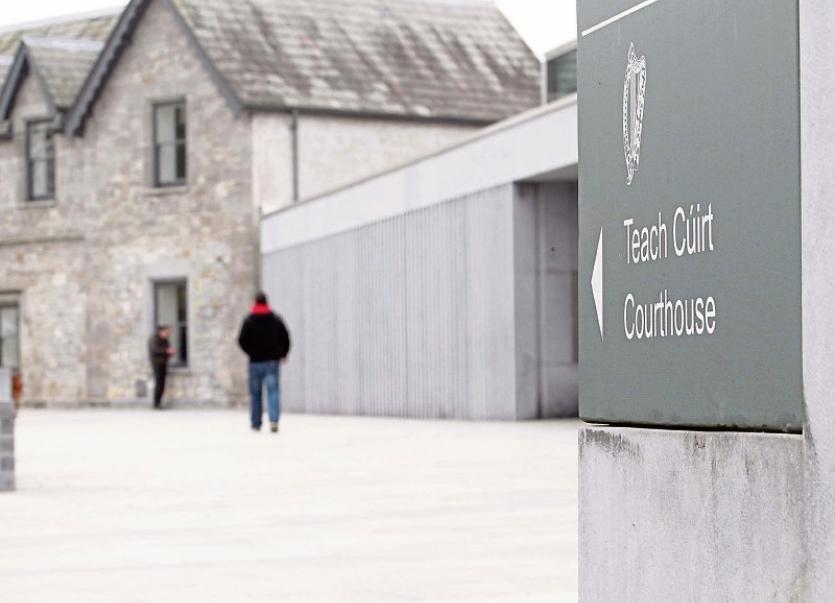 A CAPPAMORE man found asleep at the wheel was in such a deep slumber gardai couldn’t wake him, heard Kilmallock Court.

The solicitor for Jamie Murphy, aged 24, of Bilboa, Cappamore, said his client had been smoking cannabis.

The defendant pleaded guilty to having no road tax, no insurance and driving/attempting to drive while under the influence of an intoxicant.

“Gardai arrived at 8.20am. They found the driver asleep in the car. They tried to wake him but couldn’t. An ambulance was called,” said Sgt Leahy.

When Murphy did wake up he was “irate”.

Robin Lee, solicitor for Murphy, said his client had only recently purchased the vehicle.

“He was engaged in part-time work and needed a vehicle. He was paid monthly in arrears so he took the chance he would get away with it for a month. And, once he got paid, pay for his tax and insurance.

"Unfortunately he had been smoking cannabis earlier that day. He sincerely regrets it,” continued Mr Lee.

Murphy was put off the road for two years and fined €300 for driving while under an intoxicant and €200 for no insurance.