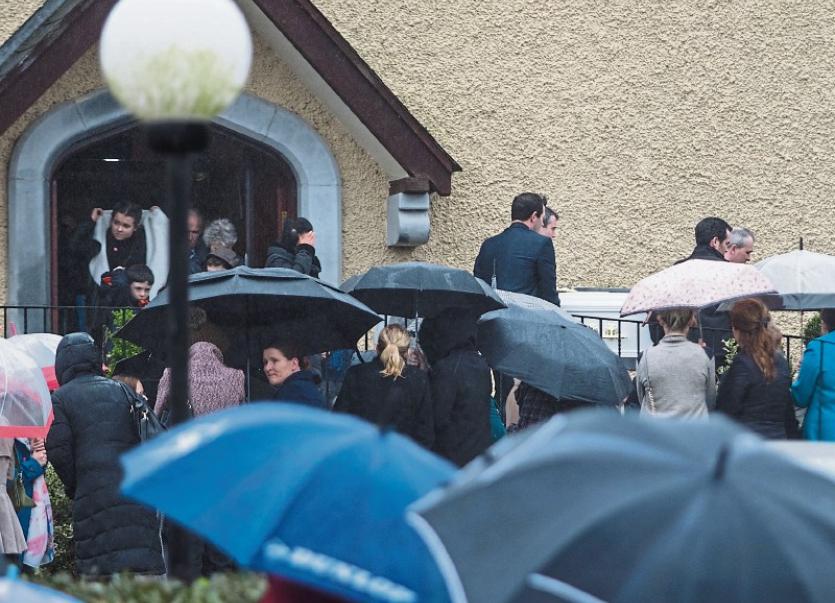 THE FUNERAL has taken place of nine-year-old Ella Ahern, who sadly passed away after a long battle with cancer.

Ella, who had battled cancer for 21 months since her diagnosis, went to Athea National School, and made her First Holy Communion last year.

“She was very brave and she never complained, she was very cheerful. She was talking up to about two minutes before she passed away at about 6am,” said Athea priest Fr Brendan Duggan.

“She was only nine years old, and she was suffering very bad with cancer. The whole parish is heartbroken over the death of this little kid,” added Fr Duggan. 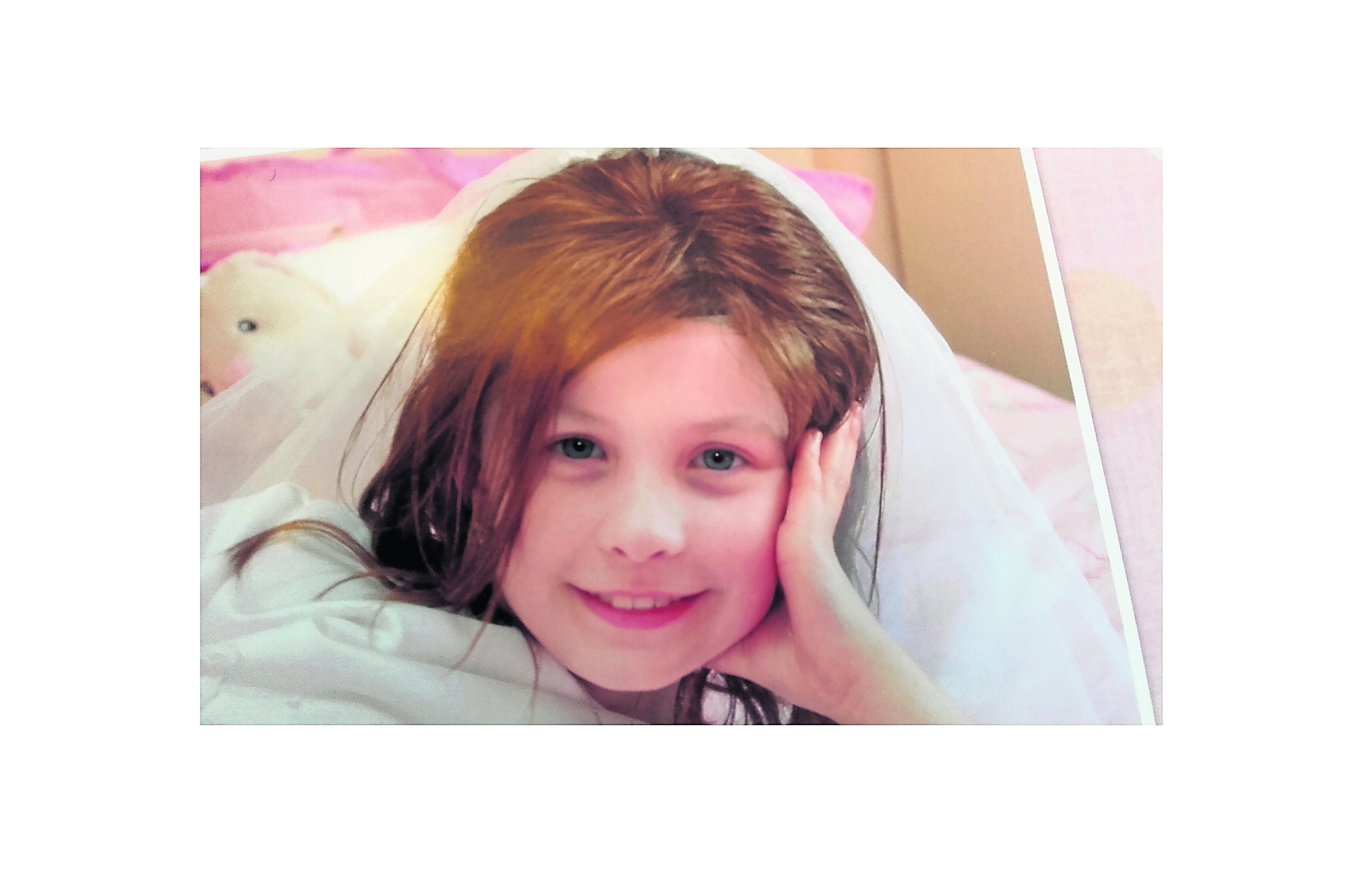 Ella was in third class, but had missed a lot of school in recent times due to her treatment in Crumlin Children’s Hospital, where she shared a ward with Newport toddler Evan Jones, who also passed away in the last week.

She is survived by her parents Michael and Therese, a Tarbert native, her sisters Molly and Hazel, and her four grandparents, Nellie and Mossie, and Theresa and John.

She will also be greatly missed by her aunts, uncles, grandaunts, granduncles, cousins, schoolmates, and a large circle of friends.

The Ahern family is well-known in GAA circles, and her father’s brother Pat played football for Limerick.

Ella’s father Mike and her three uncles — Sean, Brian and Pat — “have been an integral part of the club for decades”, said Athea GAA chairman Paul Curry.

“On behalf of the Athea GAA club, I would like to extend sympathy to the Ahern family on their sad loss of Ella,” said Mr Curry.

“The Ahern family have played a significant role in Athea GAA, and we were delighted to have Ella in attendance at our recent Lip Sync function, where I had the opportunity to speak to her during a happy occasion, while she was full of smiles,” he added.

Ella’s peers and classmates, who formed a guard of honour at the wake, have been offered counselling.

A large crowd attended the service, and there was also a guard of honour by local GAA members.

Her mother Therese made a eulogy during the Mass, and she was buried afterwards in Holy Cross Cemetery, Athea.

“This is a tragedy, when you see a young life, you often think to yourself that it’s not fair, but I suppose that’s what life throws at us,” said Abbeyfeale-based councillor Liam Galvin.

“I know the Ahern family and they are an absolutely lovely family. Our thoughts and prayers and sympathies are with them,” he added.