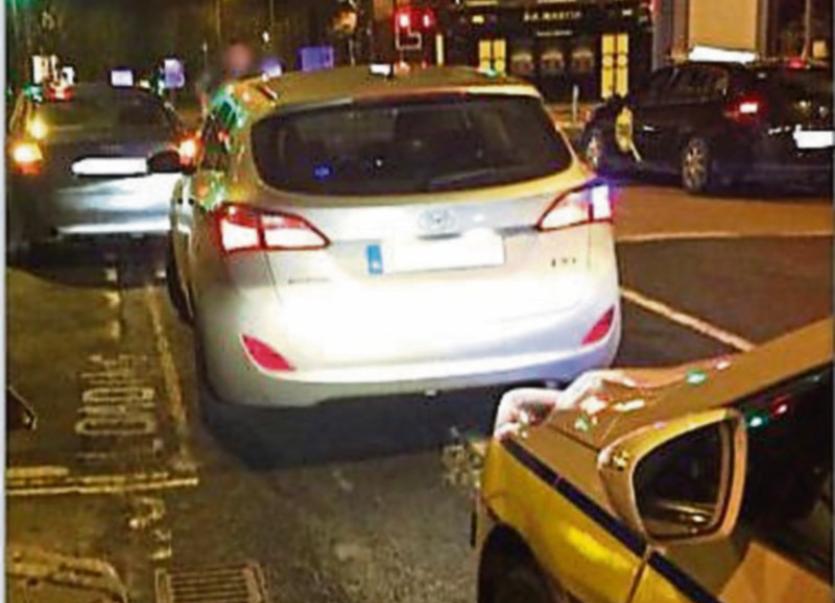 A MOTORIST who allegedly drove past a busy garda station while almost four times the legal alcohol limit is due before the district court in the coming weeks.

According to gardai, the detection was made in the city centre in the early hours of this Tuesday morning.

A photograph posted on the @gardatraffic Twitter account suggests the silver Hyundai car was stopped near the junction of Henry Street and Sarsfield Street shortly after 3am.

The motorist who is also accused of speeding, driving without any lights and failing to stop at a red light was taken to Henry Street garda station where they provided a sample of breath.

If convicted of drink-driving, the driver faces a lengthy ban.