21-year-old is due before the courts 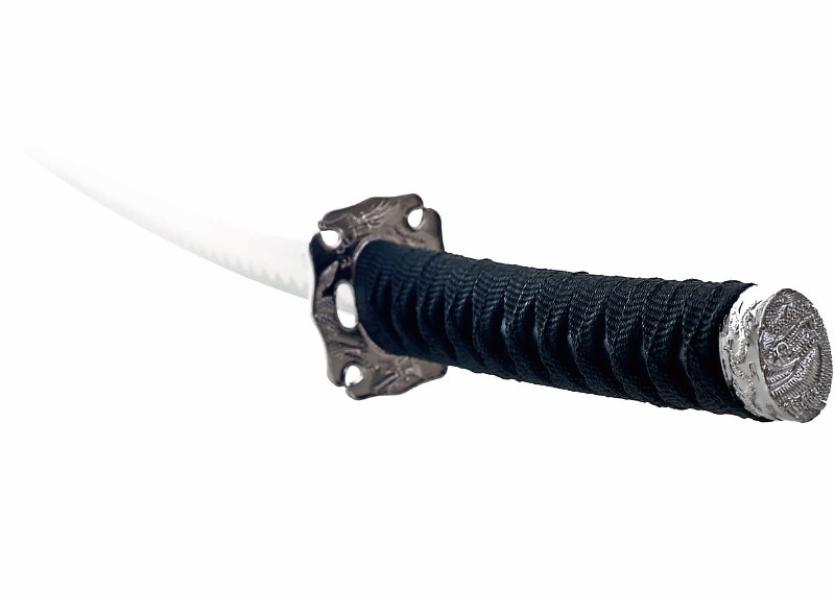 A YOUNG man has been charged following the seizure of a samurai sword in the city centre over the weekend.

The weapon was seized after gardai from Henry Street station were alerted to a disturbance in the Glentworth Street area at around 1.20am on Sunday.

A garda spokesman has confirmed a 21-year-old man was arrested a short time later and the samurai sword seized.

The man has been charged with offences under the provisions of Firearms and Offences Weapons Act and is due before the district court in the coming weeks.