Limerickman found guilty of murder protested innocence on the gallows 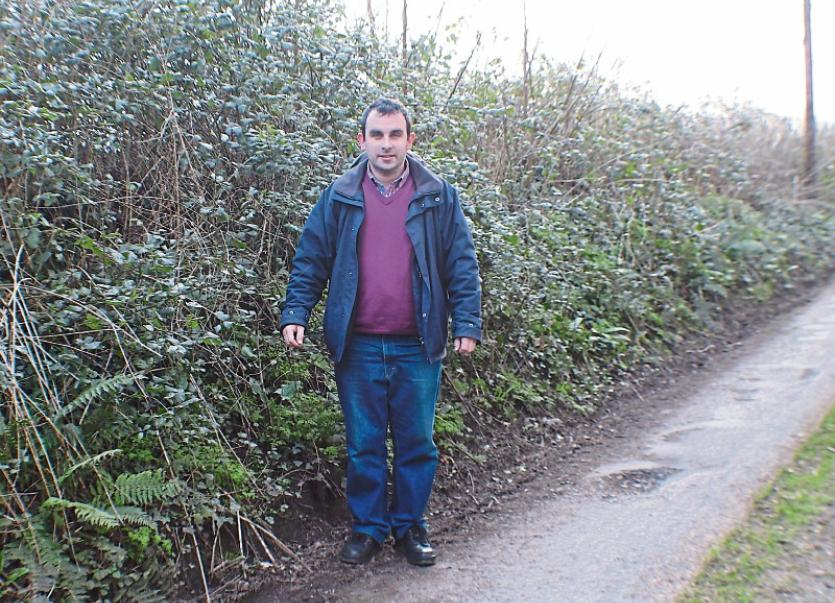 TRUE case murder stories are taking over TV and those interested in the genre can listen to a talk about one that happened in a corner of County Limerick.

Mr Phayer, B.Sc, M.A. in Ed. (Research), Specialist Dip. in Teaching, Learning and Scholarship, is from Garden Hill in Castleconnell where the crime occurred on October 11, 1847. One hundred and seventy years later in O’Sullivan’s pub, Newport on Tuesday, February 21 at 8pm he will explore what happened.

In 2014 and 2015, he started trawling through journals and old newspaper archives and fortunately located a treasure trove of information.

“Peter Nash, described as a respectable man and bailiff to Rev. T. Westropp, Vicar of Mungret, was murdered on October 11, 1847. Nash was walking home quietly with two of his sons near Garden Hill when he was fired at by an assassin from behind a ditch. Several slugs entered his body and died approximately an hour and a half later,” said Mr Phayer.

Suspicion fell on other men as possibly having carried out this foul deed but it was John Frewen, a farmer from Garden Hill, who was hanged outside the Limerick Gaol in 1849. Up to the last day and final hours of his life, Mr Frewen maintained his innocent plea and walked up firmly to the drop providing a declaration of innocence.

”The primary purpose of the lecture is to establish the true facts and set the record straight about John Frewen who was falsely accused of committing this crime. Who else was involved in this murder? Were there other far deeper reasons why this crime was carried out? These are only a handful of questions which will be discussed in O’Sullivan’s pub,” said Mr Phayer.