Elderly man 'preyed upon' while walking in Limerick city centre 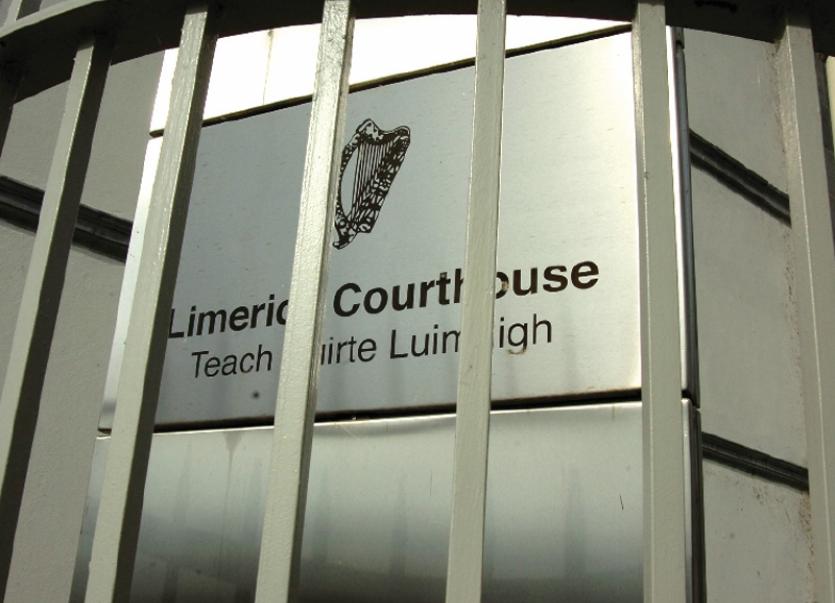 AN elderly man with heart problems was set upon and robbed while walking in the city centre last year.

One of the two culprits – Rebecca McNamara, aged 21, of no fixed abode – has pleaded guilty to robbing the man in a laneway off Davis Street on May 14, last.

Detective Garda Gary Laide told Limerick Circuit Court the victim, whose aged in his early’s 60s, was walking shortly before 7pm when he was followed down the laneway.

He was then struck on the back of his head and knocked to the ground by Ms McNamara’s co-accused.

Ms McNamara, who has a large number of previous convictions, then searched his pockets and removed his wallet which contained around €200 in cash and various cards. The stolen property was never recovered.

While an ambulance was called, the injured man, who was conscious and alert, declined to go to hospital.

Detective Garda Laide said CCTV footage from the area was obtained as part of the investigation and he told John O’Sullivan BL, prosecuting, that the two culprits can been seen entering and leaving the laneway around the time of the robbery.

He told Judge Tom O’Donnell the footage shows the culprits getting into a taxi at Parnell Street minutes later.

When arrested a number of weeks later, the defendant admitted being present when the robbery happened but blamed her co-accused.

“I did nothing to him,” she told gardai adding that she did not need to rob the man as she had her own money.

John O’Sullivan BL, prosecuting, said it was State case that Ms McNamara and her co-accused had ‘preyed’ upon the victim who was vulnerable given his heart condition.

Pat Barriscale BL said his client was addicted to drugs around the time of the offence but that her life “has changed significantly” since as she has been in custody.

He said she regrets her actions and is “anxious to change her life” when released.

Judge Tom O’Donnell reserved his judgment and remanded Ms McNamara in continuing custody until March 29, next.