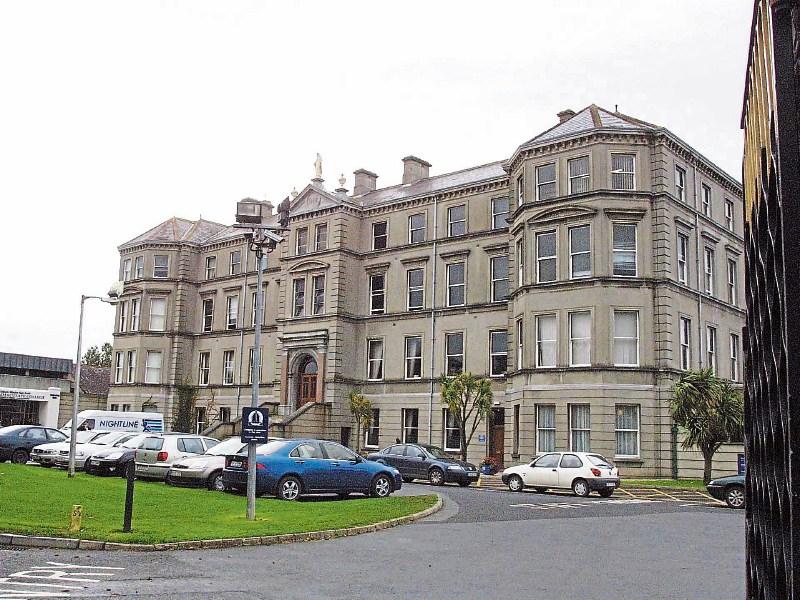 GARDAI have launched a probe after drunken students smashed up a lecture theatre in Limerick's Mary Immaculate College – with one urinating on the floor, the Limerick Leader can reveal.

Revellers at the South Circular Road College, marking its annual ‘Raise and Give’ (Rag) week, entered a lecture room and damaged furniture, equipment, and the floor.

Gardai at Henry Street are studying CCTV footage in an effort to identify the three offenders, who entered the lecture theatre on the final day of Rag week last Thursday.

The incident has been condemned by students' union president James Deegan, who said “a small number of students” were involved.

And it is understood that MIC will now reconsider its policy of allowing a bar on campus during a week which traditionally was focused on raising money for charity.

“It was a fabulous week. There was no hassle whatsoever. But on the last day, this happened,” a college source said.

"It was on campus, it was less than a handful of students. But at the same time, it is damaging for us. We don’t have a bar on campus. We only get permission to have one during Rag week. But that will all have to be reviewed now."

In a statement to the Limerick Leader, union president James Deegan said: “It is unfortunate this incident happened during what was an otherwise trouble-free week, and the Mary Immaculate Student Union do not condone the behaviour by a small number of students which resulted in a minor amount of damage to one of the lecture theatres.”

He added that the union was working with college authorities and the gardai to identify the culprits.

A spokesperson for An Garda Siochana confirmed an investigation is underway. No arrests have yet been made.

Separately, it has emerged that with the Limerick Institute of Technology (LIT)’s Rag week in full swing, the Cratloe Wood Student Village has blocked its tenants from signing in overnight guests until the end of this week.

The Student Village, which houses around 500 LIT students, posted a notice on its Facebook site last Thursday ahead of the college’s Rag week.

It states there will be “no sign in” for students during the week itself – meaning they are not allowed guests.

One student, who did not wish to be named, said this went against the terms of his contract, which – he claimed – allows guests to stay for a short period of time.

Management at Cratloe Wood Student Village have not responded to a request for comment.