Hundreds of bullets were found in Abbeyfeale 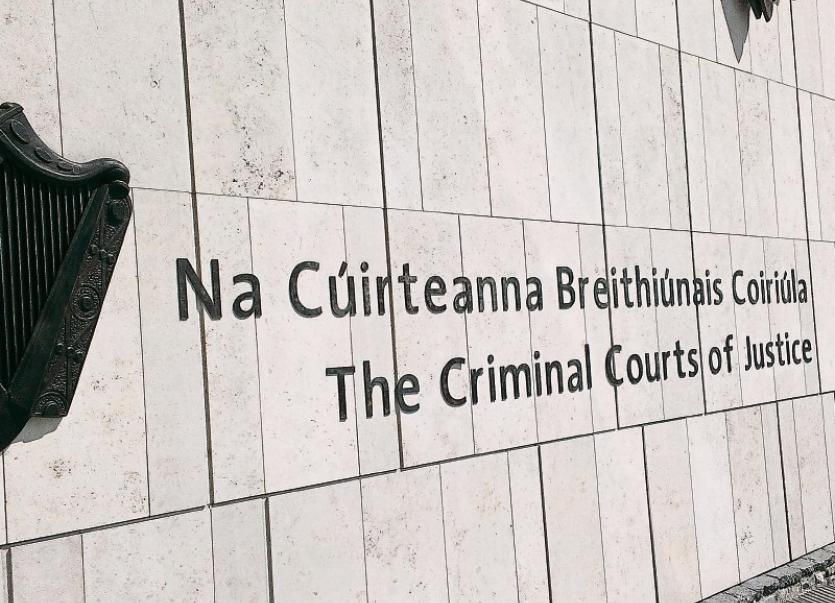 A COUNTY Limerick man who pleaded guilty to possessing hundreds of rounds of ammunition has been jailed for three years.

Gardai found ammunition in a flat the man shared with his former partner after a tip-off from the woman following a domestic dispute.

He also admitted to the possession of three rounds of 9mm calibre ammunition at his home address.

Imposing sentence this Tuesday, Mr Justice Tony Hunt, presiding, said that although the ammunition was not accompanied by a firearm, the court was of the view that the "total amount of ammunition must be regarded as significant".

The court has previously heard evidence from Detective Garda Michael Herlihy that in February last year Costello was in a relationship, and after a domestic dispute his partner called the gardai, telling them there was ammunition in their flat.

After finding the ammunition, the gardai obtained a search warrant and found more ammunition in Costello's apartment in Glenashrone.

Det Garda Herlihy then telephoned Costello, who later presented himself to the garda station.

During interviews he admitted he was responsible for the ammunition but did not say where or who it had come from.

The detective said gardai were satisfied his possession of the ammunition was in the context of subversive IRA activity.

Mitigating factors in sentencing, Mr Justice Hunt said, were Costello's co-operation with gardai, his early admissions and plea of guilty. He also has no previous convictions.

The judge added that there may have been evidential difficulties if the case had proceeded to trial.

Costello was sentenced to three years for the first offence and nine months, to run concurrently, for the second.

The sentences were backdated to November 3, last.