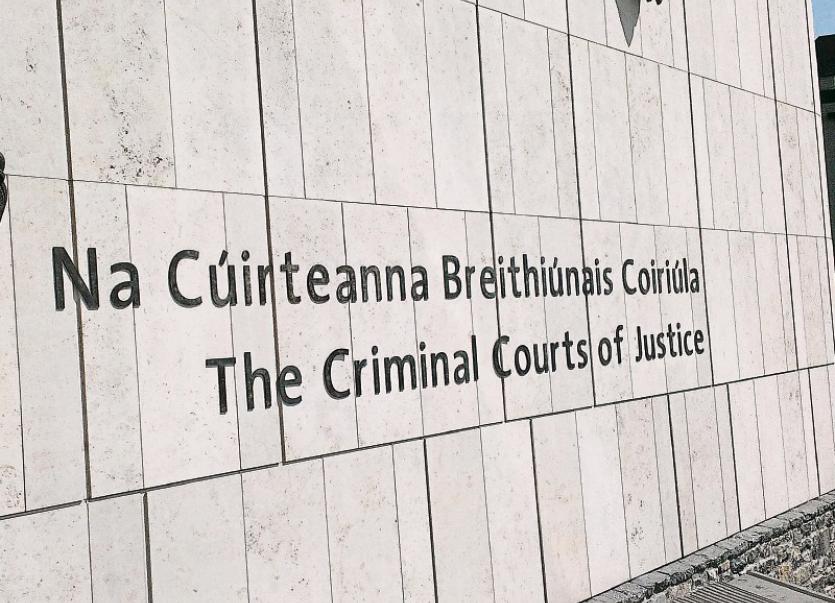 Three men have been jailed for their roles in a dissident republican operation in County Limerick involving a sawn-off shotgun and a stolen car.

Conor Hughes, aged 40, and Darren Fox , aged 27, were both jailed for seven years while James Smithers, aged 38, has been sentenced to four and-a-half years’ imprisonment.

In December, Hughes, with an address at Goatstown Close in Goatstown, Dublin, and Fox, of Coolevin in Ballybrack, Dublin, both pleaded guilty to the unlawful possession of a Winchester 12-gauge, sawn-off, double barrel side by side shotgun and two 12-gauge shotgun cartridges at Kyletaun, Rathkeale, County Limerick on October 31, 2015.

Their co-accused, Smithers, of St Patrick’s Park, Tullow, Co Carlow, was convicted at the Special Criminal Court last month membership of an unlawful organisation within the State styling itself the Irish Republican Army, otherwise Oglaigh na hEireann, otherwise the IRA, on the same date.

Earlier this week, Detective Inspector Anthony Lenehan, of the Special Detective Unit, summarised the facts of the case.

The court heard that on October 30, 2015, gardai observed Hughes driving from Dublin to Adare, County Limerick.

Smithers was also observed that evening, driving to Adare in a stolen Volkswagen Golf.

The two vehicles converged on the town in what gardai believe was a "reconnaissance mission".

Later, at an isolated, rural location in Rathkeale, all three men were arrested by members of the Emergency Response Unit.

Hughes and Fox were in the stolen Volkswagen Golf, the car Smithers had earlier been seen driving. The gardai searched the car and found a loaded sawn-off shotgun, as well as a can of petrol and a box of matches.

Two or three kilometres away, Smithers was found in the car Hughes had earlier been driving.

His role, the court heard, was to provide getaway transport.

The men were arrested and detained. During interviews they made no comment about their activities.

Regarding Fox and Hughes, she said that mitigating factors included the two men's guilty plea.

The two men were sentenced to seven years in prison for each offence, to run concurrently.

Smithers was sentenced to four and a half years in prison.