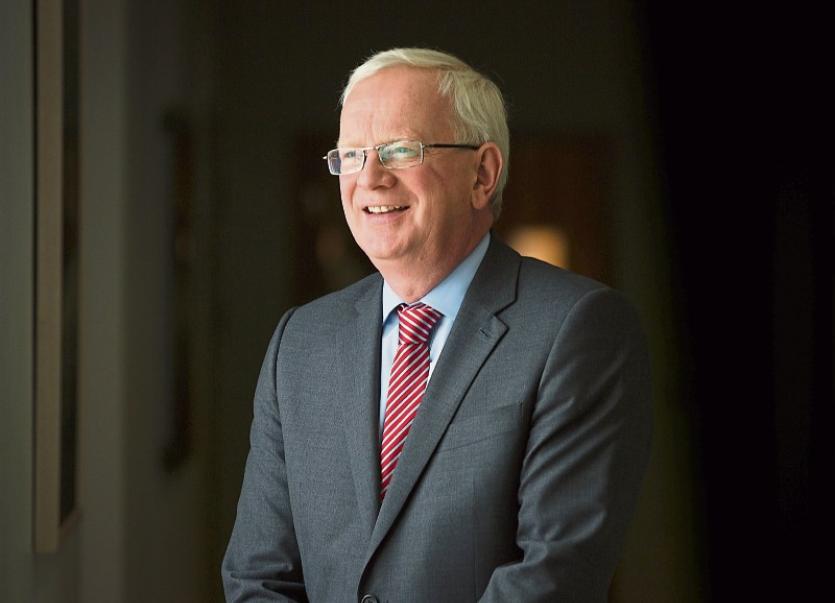 LIT president Dr Vincent Cunnane has warned the €14m funding for the colleges new Coonagh campus may be “lost” if it cannot be developed there.

It comes after An Taisce formally referred the Limerick Institute of Technology’s multi-million project to develop at the northside site to An Bord Pleanala.

The college was planning to open in a vacant building once earmarked for a cinema, and had hoped to have the first tranche of what would be up to 550 articulated engineering students, and 134 workers there by September. 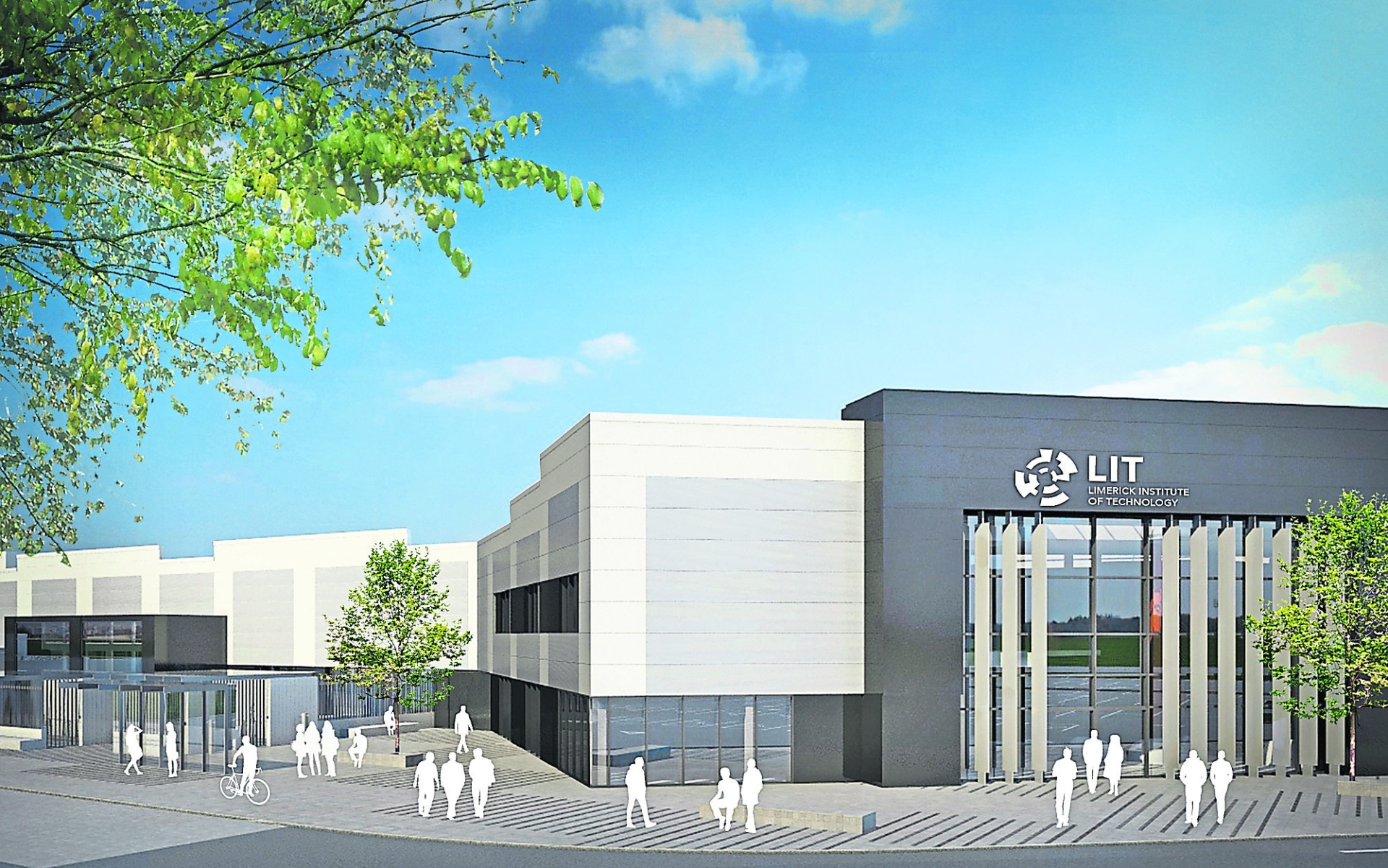 But the appeal now places a major doubt on that timeframe, and Dr Cunnane has warned that the money from the Department of Education could go elsewhere.

In a strongly worded statement, Dr Cunnane said: “If we cannot develop Coonagh, the money will go elsewhere. Nobody should be under any illusions over that. Make no mistake. Our funding is conditional on our ability to develop the site.”

Central to An Taisce’s appeal to An Bord Pleanala is the fact the northside development is not in line with the City Development Plan, and in particular to a number of goals set out by the Limerick 2030 plan.

But Dr Cunnane has hit back, and pointed out the type of activities planned for the site are not things which can go in the city centre.

“Just as you would not locate a factory on O’Connell Street, so too the Coonagh Campus is a place where students will work on articulated vehicles and on industrial machines, where businesses will research industrial automation. Coonagh allows us this space and provides the infrastructural connectivity to do this,” he told the Limerick Leader, “We are not developing flat teaching space, it is something very different and is explicitly related to the location.”

He insisted LIT remains committed to the urban area – and the Limerick 2030 plan, pointing out the college has 1,000 students in the city already.

“But there are certain things we do that we just can’t bring to the heart of the city core.”

“Strategically by locating certain space-hungry, low population density engineering activities in Coonagh, we can then move more intensive high population density activities into the city centre,” Dr Cunnane explained. The college boss said he is “disappointed, but not surprised” by An Taisce’s objection to An Bord Pleanala, which will decide on the application by May 25.