Limerick man carried out 'drive by shooting' to repay €100 debt 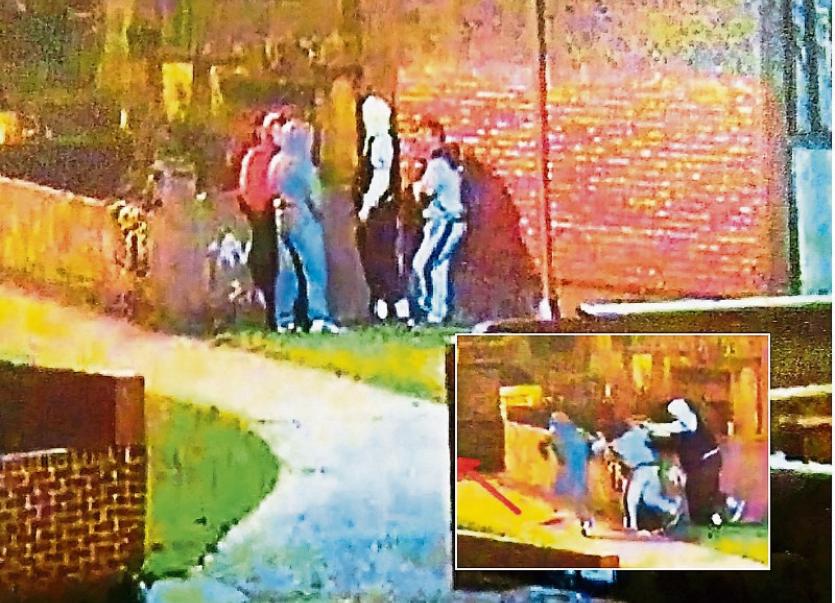 Images from CCTV showing the youths fleeing were produced in court

FOUR young men were forced to flee after shots were fired at them in a drive-by shooting on the northside of Limerick city.

Details of the incident, which happened almost two years ago, were revealed in court this Tuesday in the case of the self-confessed gunman.

Adam O’Dwyer, aged 20, of Abbey View, Island Road has pleaded guilty to possession of a double-barrelled shotgun with intent to endanger life at Dalgish Park, Moyross on April 15, 2015.

Detective Garda Enda Haugh told Limerick Circuit Court that gardai were alerted to the shooting incident at around 11.30pm and that when they arrived they encountered one youth who had “obvious pellet marks on his face and body”.

While the man was taken by ambulance to University Hospital Limerick, he discharged himself before he received any medical attention.

Detective Garda Haugh said the car, which was later found burned out in Clonlara, can be seen on CCTV reversing to the alley where the four youths were drinking.

The rear-seat passenger, he said, opened the window and discharged two shots from a shotgun in the direction of the youth.

While O’Dywer made admissions following his arrest, the driver of the car – Mr X – did not.

Detective Garda Haugh told John O’Sullivan BL, prosecuting, the defendant owed Mr X €100 and that he had received a phone call earlier in the night ordering him to carry out the attack.

Mr X, he confirmed, has not been prosecuted in relation to the shooting.

Detective Garda Haugh agreed with Andrew Sexton SC that O’Dwyer is an “impressionable sort of young man” and that he is someone who is easily manipulated.

He also agreed that the offence was “very much out of character” for him.

The case has been adjourned to March 29, next