Minister of State's website among scores of other Irish sites hacked 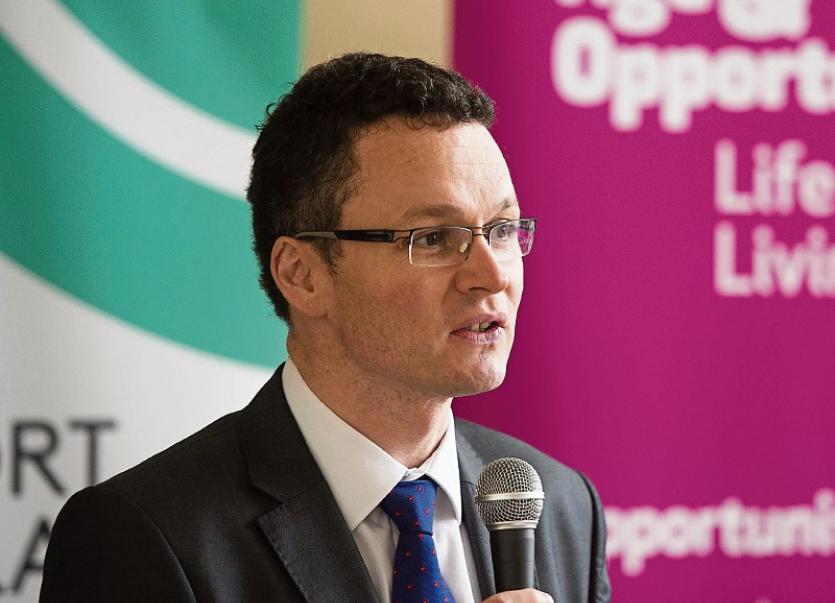 THE website of Limerick TD and Minister of State for Tourism and Sport, Patrick O’Donovan, was one of scores of Irish websites that were targeted over the past few days by a Kurdish hacker expressing anti-Islamic State views.

A spokesman for the minister, Michael O’Connor, confirmed that the website had been hacked on Monday afternoon and that measures have since been taken to secure it.

“At the time we were posting material on the site,” Mr O’Connor said.

“We came across the roads grant announcement and noticed that it had been altered. Somebody had gone in and altered content. There were a lot of profanities, such as f*** Isis.”

“Long live Peshmerga”, a slogan used on other websites, was also pasted onto the O’Donovan site. Peshmerga refers to the Kurdish army of Peshmerga which is anti Islamic State. But the Kurdish flag was not included in the hacking, as it was on other sites.

“First we took down the article and made sure it wasn’t the only one,” Mr O’Connor said.

They then reinstated the article but changed all user names and passwords.

Mr O’Connor said they believed the hacking had been done some hours before they discovered it. There had been a number of calls from the public to Minister O’Donovan’s department, he added.

Other sites hacked were the National Treasury Management Agency, which was forced to shut down its site all day yesterday.

The Irish Distillers and singer Paul Brady’ where among scores of Irish websites also understood to have been hacked by a perpetrator known as MuhmadEmad. A number of European sites were also hacked.