Driver jailed over crash in which pensioner was seriously injured 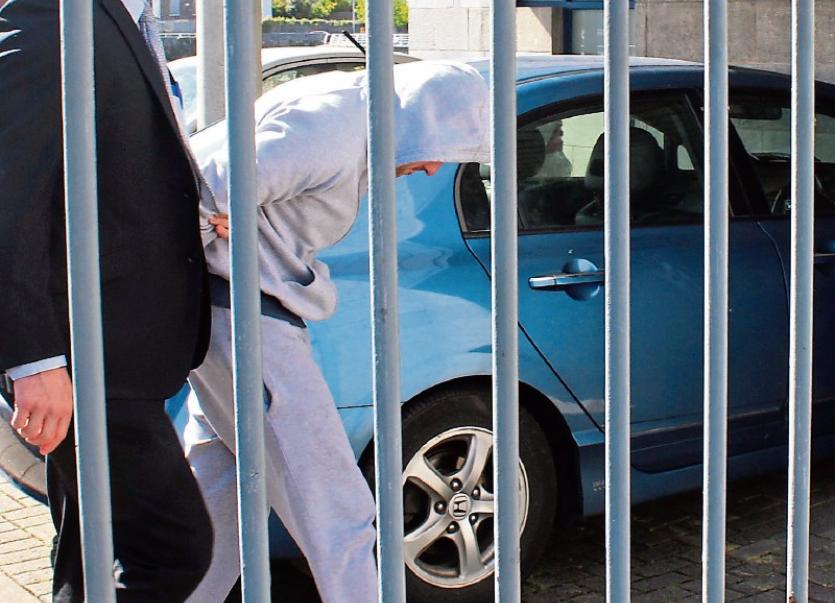 A YOUNG man who admitted crashing into another car when driving while “langers drunk” has been jailed for two-and-a-half years.

Richard Treacy, aged 28, who has an address at Gillogue House, Clonlara had been drinking at several pubs and clubs in the hours before the head-on collision at Garryowen Road on April 5, 2015.

An elderly woman, who was a passenger in the second car, was seriously injured in the collision and has been left wheelchair bound.

While he initially denied any involvement in the incident, Treacy, who is a cousin of gangland figure Owen Treacy,  pleaded guilty to dangerous driving causing “serious bodily” harm to the 82-year-old woman who was returning home from bingo at the time.

During a sentencing hearing, Garda Aled Harkin said when gardai attended the scene of accident at around midnight, Treacy and another man who was in the car had fled the scene.

The daughter of the pensioner, who was driving her mother home described how she pulled in as the car being driven by Treacy approached her at speed on the wrong side of the road.

However, despite her evasive actions her car was struck and spun around due to the force of the impact.

Her mother was taken to University Hospital Limerick where she underwent emergency abdominal surgery.  She subsequently underwent major orthopedic surgery and will be permanently impaired for the rest of her life because of the injuries she sustained.

Garda Harkin said technical examinations of the scene confirmed the Ford Focus being driven by the defendant was on the wrong side of the road and that it was travelling at around 102kph prior to the collision.

When spoken to two days later, Treacy told gardai he was “langers drunk” as he had been drinking for most the evening - having played a soccer match earlier in the day.

Imposing sentence this Monday, Judge Tom O’Donnell complemented Garda Harkin for his “painstaking efforts” in securing and analysing CCTV which showed the movement of the car on the night.

He said Treacy’s age, guilty plea and his relative youth were mitigating factors in the case.

However, he said given the seriousness of the incident a custodial sentence was warranted.

The defendant was disqualified from driving for seven years.