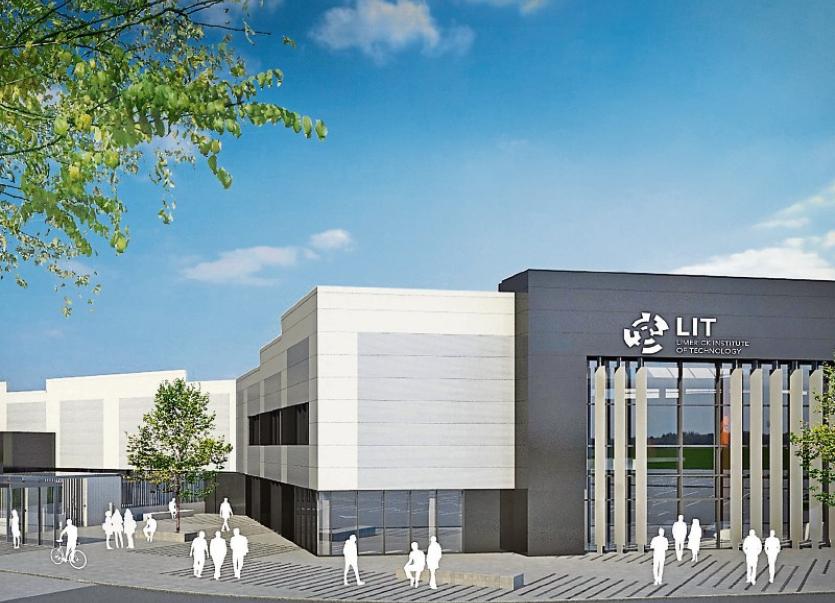 THE COUNCIL’S approval of an expanded Limerick Institute of Technology campus 'goes against' the ambitious Limerick 2030 plan, according to an appeal made to An Bord Pleanala.

The project — given the green light in December — could see a €14m investment in a vacant building at Coonagh Cross, creating 134 jobs and a new northside campus, serving a total of 550 engineering students.

However, Limerick’s An Taisce branch has appealed to An Bord Pleanala, stating that the proposed northside development is not in line with the City Development Plan and, in particular, to a number of goals set out by the Limerick 2030 plan.

It said that it supports the development of LIT’s “educational offering and providing improved facilities for its students and staff”.

LIT president, Professor Vincent Cunnane has said that the development will “increase the attractiveness of Limerick for continued investment and jobs growth while also directly addressing critical skills needs in industry”.

But the appellant has argued that if the development goes ahead, 550 students will be “even more peripheral” to the city centre. It stated that this goes against Limerick 2030’s goals to create a “vibrant city centre”, which aims to have a “city centre economy with a mix of economic uses and a strong education presence”.

The charity, which aims to preserve built and natural heritage, said that the proposed campus, 4.1km from the city, will “undermine” the case of the planned city centre higher education campus – involving UL, MIC and LIT.

An Taisce also raised concerns over the frequency of bus services to site. Currently, a bus arrives at the site every 60 minutes. As part of the conditions in granting permission, the council had ordered LIT to provide a private shuttle bus, until sufficient public transport is in place.

But An Taisce have said: “We do not consider a private shuttle bus a provision of public transport.”