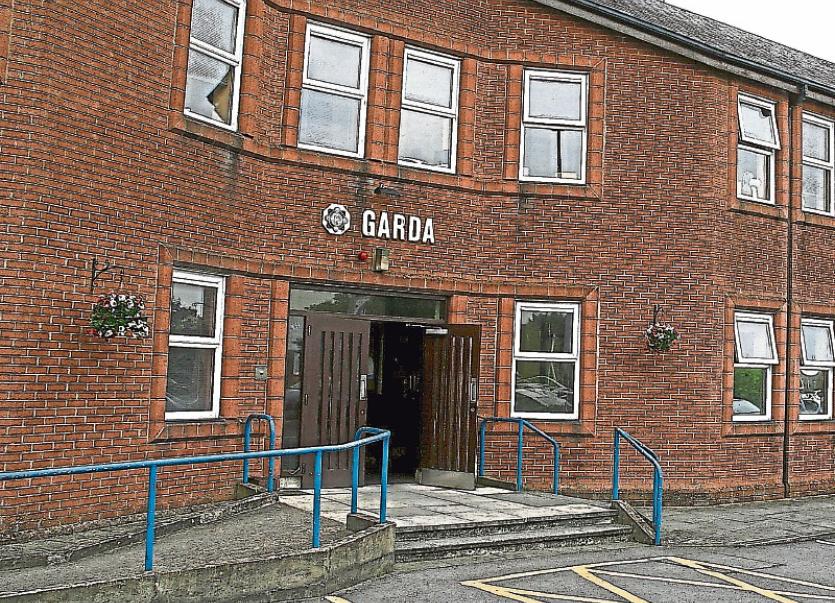 The man is being questioned at Roxboro Road garda station

A YOUNG man is being questioned by gardai following the seizure of a firearm at a house a house in the city.

The suspect, who is aged in his early 20s, was arrested after a house at St Munchin’s Street, St Mary’s park was searched as part of a planned operation targeting the sale and supply of drugs in Limerick.

In addition to the firearm, a small quantity of cannabis and prescription drugs were seized during the search which was conducted yesterday afternoon.

The man is being detained at Roxboro Road garda station under Section 30 of the Offences Against the State Act.