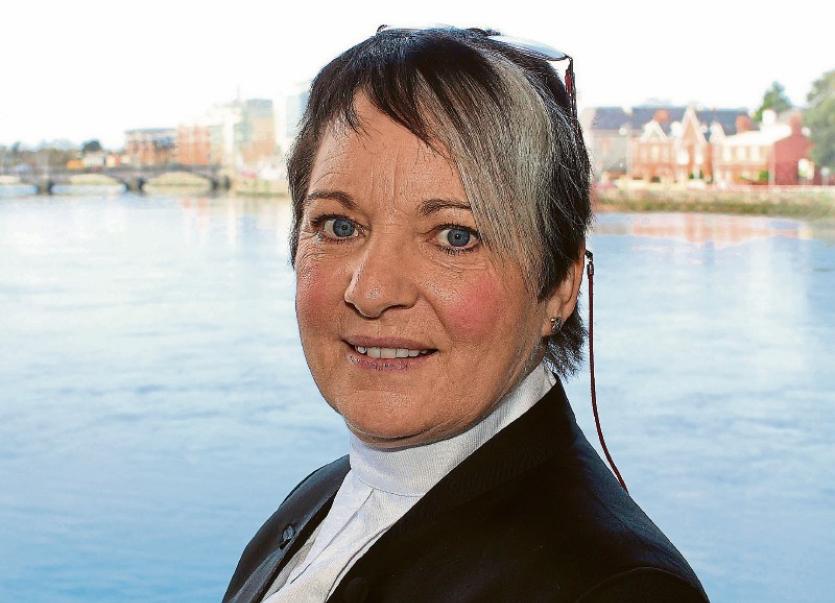 A MOTORIST was over the limit at 1pm having stopped drinking at 11pm the previous night, heard Kilmallock Court.

“He failed a roadside breath sample. In the garda station he gave a reading of 49mgs of alcohol per 100mls of breath. Cannabis herb to the value of €50 was also found. The car was impounded,” said Sgt Leahy.

“He had been drinking heavily for a few days. He stopped at 11pm the night before but there was still a huge amount of alcohol in his system,” said Mr O’Connor.

Mr Janiczek is a married man with two young children, said the solicitor.

“He had a car washing business but it had to close due to planning regulations. He opened a shop which unfortunately went under and he resorted to cannabis herb.

“He is aware there is a mandatory disqualification which will cause a lot of difficulty as his wife does not have a full driver’s licence,” said Mr O’Connor.

Judge Marian O’Leary put Mr Janiczek off the road for two years and fined him €350 for drink driving. The judge said she would strike out the drugs offence if he paid €150 to the court poor box.