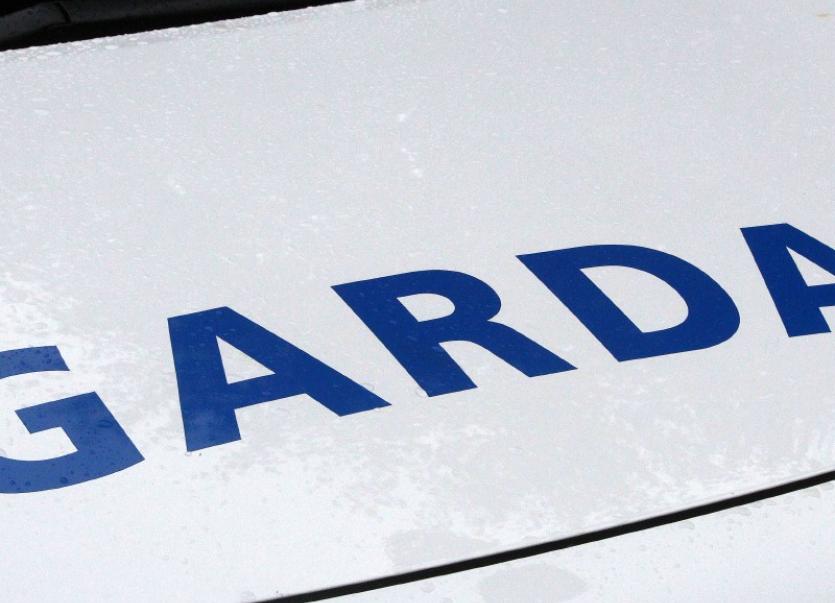 INFORMATION is being sought in relation to several burglaries which occurred at locations across County Limerick in recent days.

Power tools and a quantity of copper was stolen from a house at Bruffea, Grange, Kilmallock which was broken into at 11am last Saturday while a house at Forest View, Kilfinane was ransacked when it was burgled a number of days earlier.

Several orange-coloured Husqvarna chainsaws were stolen from a lock up premises at Skagh, Croom in the early hours of Monday morning while in another incident at Brallingrane, Rathkeale on Saturday cash and Waterford Crystal lamps were stolen along with a smartphone.

Cash and a number of other items were also stolen during another burglary at Ballycannon, Croagh on the same day.

Gardai at Henry Street station in the city are appealing for information after a number of houses in Rhebogue and Castletroy were broken into at the weekend.

A garda spokesperson said in each case, the culprits gained entry via the rear of the property.