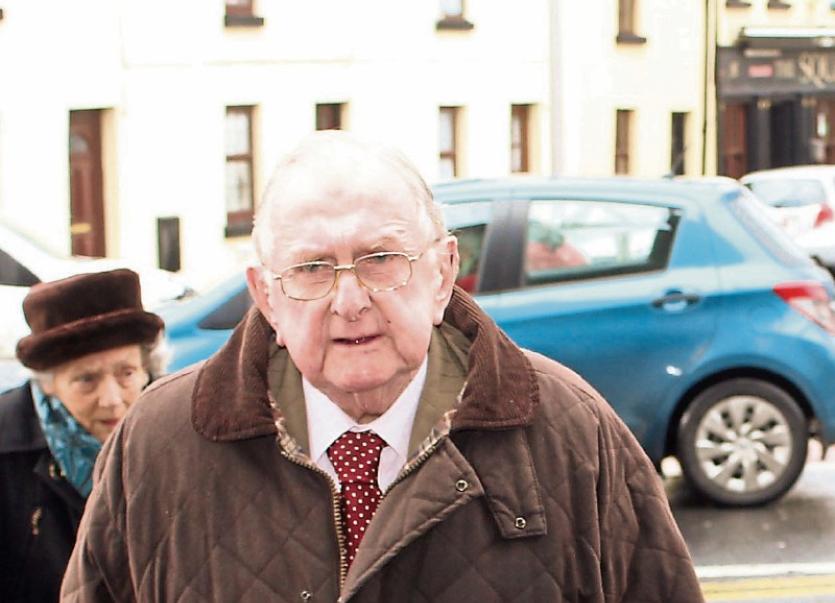 The well known publican, who ran the Corbally Bar, was Mayor in 1971 and 1989 and a life-long member of the Fine Gael party.

The popular former councillor was elected Limerick's first citizen in 1971, and also served as president of the Munster Branch and a trustee of Shannon RFC.

The club said in a post on Facebook: "All in Shannon R.F.C. would like to extend their deepest sympathies to the family and friends of Gus O’Driscoll on his passing.

"Not only was Gus a truly great clubman, he was a Trustee of our club and had a lifelong dedication to Shannon.

"He was a former Mayor of Limerick and a proud owner of O’Driscoll’s Bar in Corbally, where plenty of club occasions have been celebrated and many cups filled. He was a stalwart of our club and his presence will be deeply missed by all."

Outside of political and sporting circles, Gus was a well-known publican in Limerick city and, together with his family, operated the Corbally Bar, on Corbally Road. He was also a big horse racing fan.

During his early years in politics, the former Fine Gael politician was outspoken on Limerick's prospect of establishing a university college.

When he was elected Mayor on Monday, July 5, 1971 at the old Town Hall on Rutland Street, he called for a "full-blown" university in Limerick with a powers to "grant degrees in a broad range of faculties", the Limerick Chronicle reported. 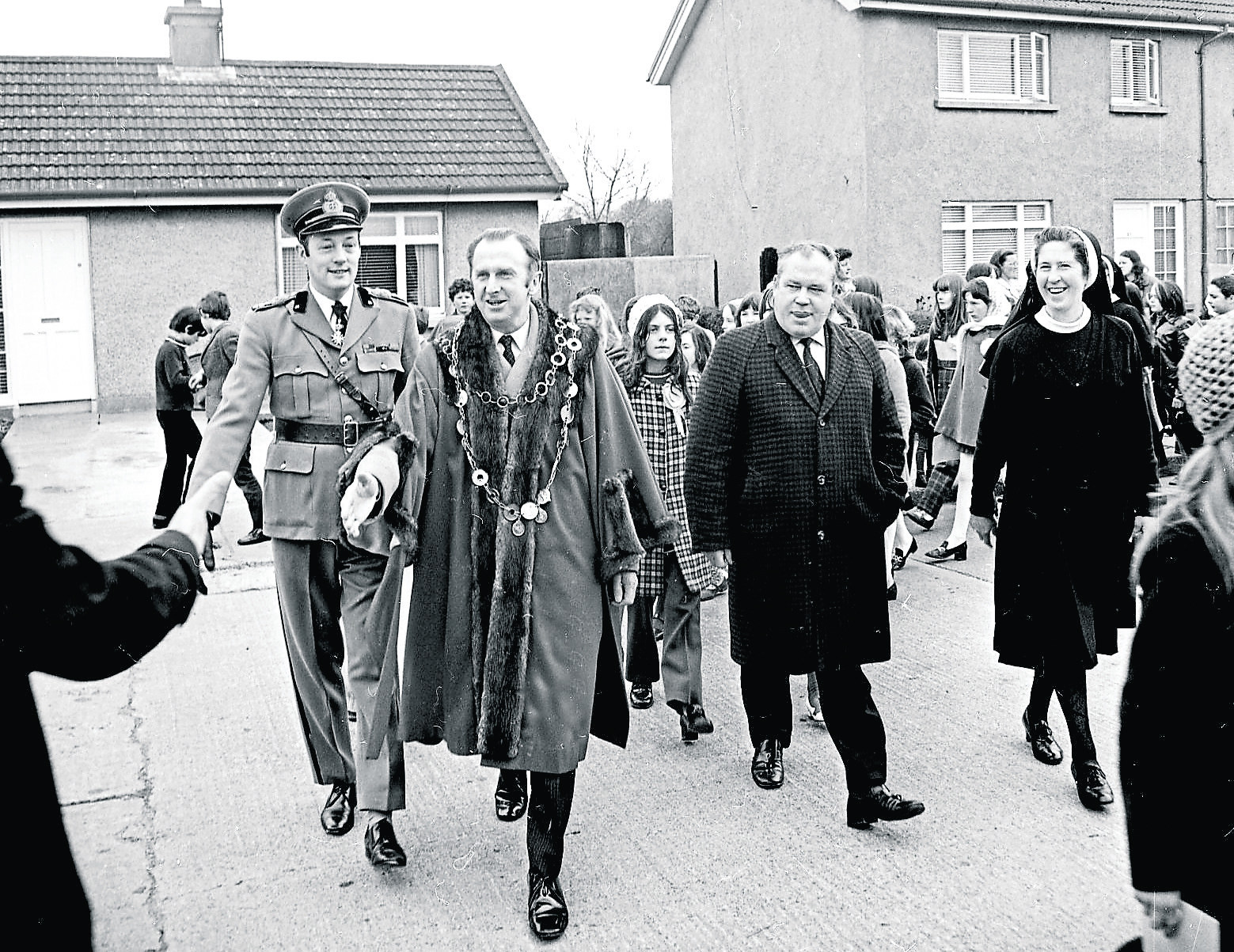 Gus was one of a small number of former Mayors to attend the final sitting of Limerick City Council in May 2014.

The current Mayor of Limerick, Cllr Kieran O'Hanlon said it was with "great sadness" that he had heard of Gus' passing.

"I served with Gus on Limerick City Council from 1991 to 1999. I remember him as a dedicated councillor, committed to Limerick," he said.

"He came from a business background, adding a good balance to the council. He led the campaign to retain Barrington’s Hospital and was instrumental in establishing the Civic Week Festival, which was held for the first time in March 1972.

"Gus was very well liked and popular. He was devoted to his family and loved Shannon Rugby. My sympathies and the sympathies of the people of Limerick go to Gus’s wife Marie, sons Denis and Dermot, daughter Mary, sister Phil and his beloved grandchildren Lauren, Tommy, Cian, Denis, Paddy, Conor, Shane, Emily and Sarah."

The Mayor added that the flag would fly at half mast at council offices and a special council meeting will take place this Friday.

Labour TD Jan O'Sullivan paid tribute to him "for his dedicated service to Limerick as Mayor and as a member of the City Council for many years.

"I represented what was then Ward 2 along with Gus for more than a decade and saw his commitment at close hand, and the leadership he showed on issues that affected the city, the ward and particularly the Corbally area," said the former education minister.

"He was an impressive speaker on the Council and wherever he represented the people of Limerick. No issue of concern to his constituents was too big or too small for him to take up and pursue.

On Twitter, Fine Gael councillor Daniel Butler said Gus was "great publican and public servant. A huge loss to us all in @FineGael. Our city was built on people like Gus."

A great publican and public servant. A huge loss to us all in @FineGael Our city was built on people like Gus. RIP. #Limerick https://t.co/selgYVvzwU

Reposing at Thompson's Funeral Home, this Thursday evening from 5pm with removal at 7.30pm to St Mary's Church, Athlunkard Street. Funeral Mass Friday at 11am, with burial afterwards in the Mount St Lawrence Cemetery Limerick.