Recruitment process for new A&E at Limerick hospital 'too slow'

SIPTU STRIKE: BALLOT FOR ACTION IN THE COMING WEEKS 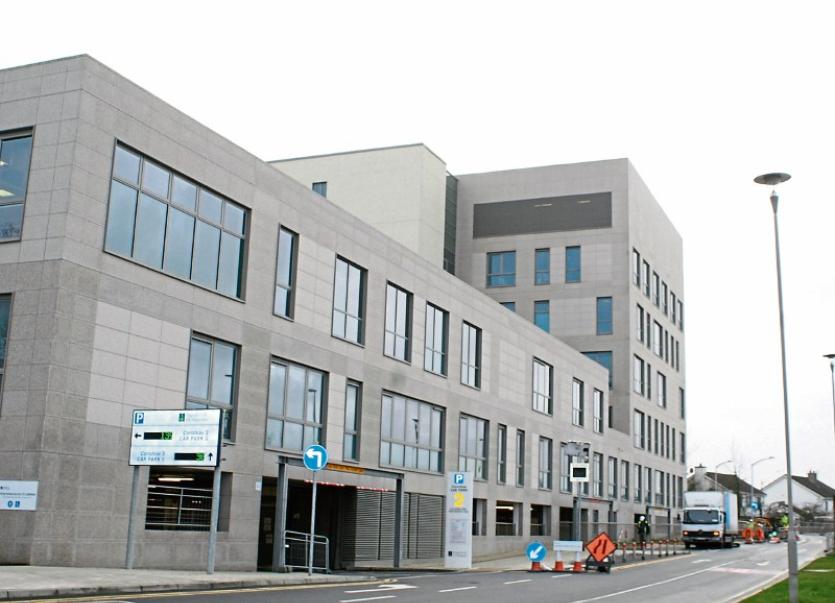 The new wing of UHL, which is due to open later this year

TRADE union Siptu has welcomed the UL Hospitals Group’s announcement that it will recruit 44 support staff for the new emergency department at University Hospital Limerick.

A spokesperson for the group said that more than 700 individuals have applied for the 44 positions at the new facility, which is expected to open this May, subject to recruitment and funding.

But Siptu health sector spokesperson Tony Kenny expressed concern over the recruitment drive’s timeframe, saying that the process could “take a number of months and is too slow”.

The comments come days after Siptu said that it will be scheduling a ballot for industrial action in the coming weeks, amongst its 500 members, as a direct result of “being excluded” from talks surrounding the new emergency department. This was robustly repudiated by the UL Hospitals Group.

Siptu, last week, was invited to talks on the new facility, taking place on two dates in early February.

“UL Hospitals rejects any suggestion that support staff and their representatives have not been engaged on planning for the new ED or on staffing and rostering more generally.

“​Opening the new ED is the number one priority for UL Hospitals Group and an ED Steering Group was set up last year to deliver this project as soon as possible for patients and staff.

"Four working groups have been set up under the ED Steering Group looking at issues that relate directly to support staff. These include recruitment and staffing; facilities and hospitality; and equipment. Staff and management are represented on all four of these sub-groups. Information sessions are ongoing with the ED Project Lead to facilitate staff to raise queries or concerns that they may have,” the spokesperson said.

Siptu said it was “adamant that the discussions that we have been involved in have been to do with pre-existing vacancies, and are not about the ED”.

Workplace Relations Commission talks have been taking place since December 14.

Meanwhile, overcrowding at UHL remains at the highest level in the country this Monday, with the INMO reporting that 40 patients are being treated on trolleys in the hospital.