Five-year plan for Newcastle West has now been delivered

Roadmap for economic, cultural and social development in the town 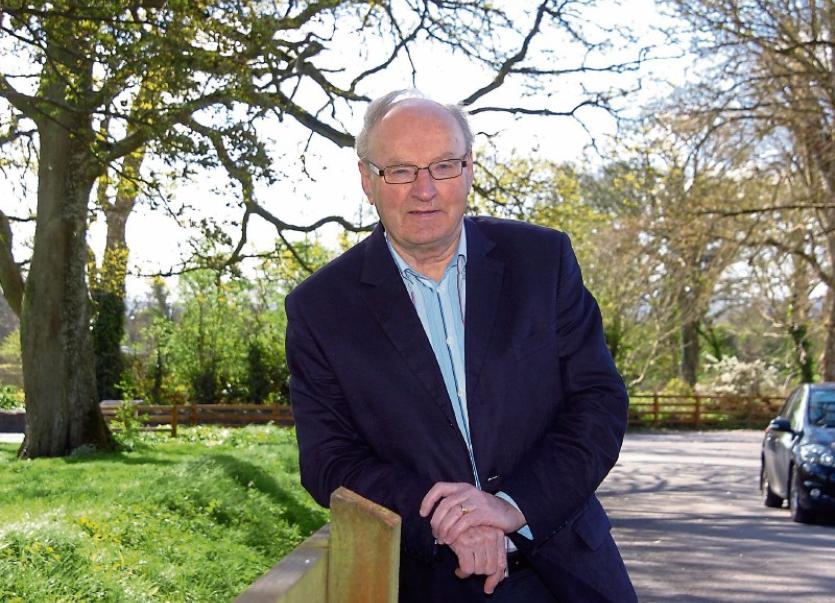 A FIVE-YEAR plan to boost Newcastle West and provide a roadmap for economic, cultural and social development in the town has finally been delivered.

But the plan is still in draft form and has to be agreed and ratified by various stakeholders before it is made public.

Meanwhile, some of those who commissioned the plan were reluctant to comment in any detail until meetings to discuss it have taken place. It is a draft plan and until the stakeholders meet, the president of the Newcastle West and District Chamber of Commerce, Paddy Fullam said, it would be premature to comment.

A meeting has been organised for this Monday, Michael Finucane, chairman of Newcastle West Community Council said: “It is over 100 pages long. We will have a discussion around it and then the final document will emerge,” he said.

“There has been a lengthy delay in getting the plan but at least it is here now. A lot of us starting off embraced the idea of a five-year plan but unfortunately you find enthusiasm dissipates if it doesn’t move ahead.”

However, he added: “We will get on from here.”

He expected that part of the discussion would deal with making the plan available to townspeople.

Vicki O’Sullivan, chairperson of the Newcastle West Business Association, said the group would be holding its own meeting and would make their submission later.

The Limerick Leader has however seen a copy of the draft plan which sets out an ambitious programme to address a range of priorities with the aim of making Newcastle West a better place to live, work and do business.

And it proposes the setting up of a ‘forum’ to drive that programme forward. The forum, the plan states should involve “all relevant stakeholders” and it suggests a manager  should be taken on, either on a full or part time basis.

The Alliance, it suggests, should follow an amalgamation of the local business bodies, the Chamber of Commerce and the Business Association.

The draft plan outlines both short-term and medium-term actions under a number of headings. One of its strongest recommendations is to carry out an audit of the town and promote Newcastle West as a destination town for shopping, food and culture.

And it proposes an improved website and using social media as part of that, along with improved signage from the N21, an app and a history trail in the town. The strategy outlined is to encourage local people to shop in the town, to  encourage those passing by to stop and shop and to attract new visitors to a destination town.

Some well-aired proposals are back on the agenda, including parking, traffic management and a distributor road while other desirable amenities, such as a bowling alley, the plan states, are best left to market forces.

And while some actions might be more easily achieved, the plan also includes some very ambitious proposals i.e. to develop the Halla Mór as an arts/theatre venue, to establish a food incubation unit and expand the Enterprise Centre and to develop Maiden St as a cultural creative hub with art workshops and studios.