Independent 'met with senior members' of the party 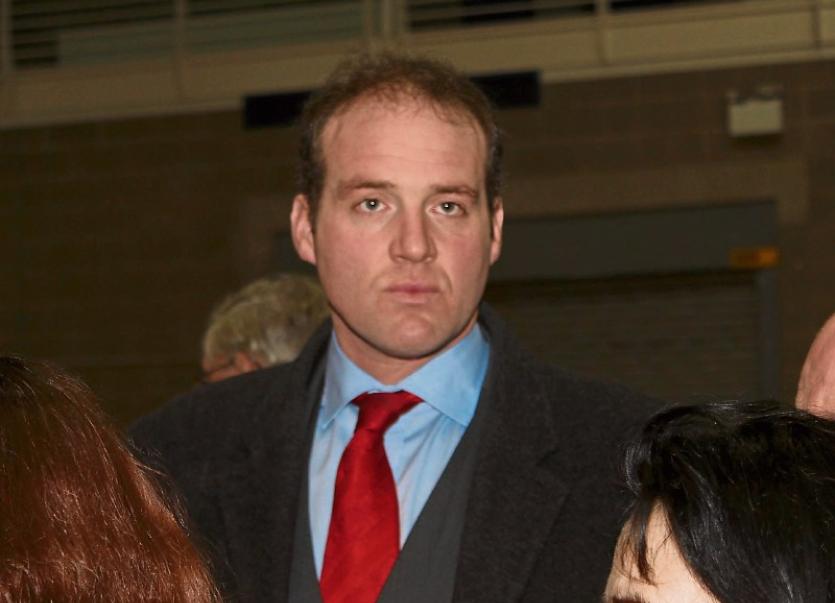 “HIGH-LEVEL talks” have taken place between Independent councillor Emmett O’Brien and senior members of Fianna Fáil in relation to the Pallaskenry man’s return to the party fold, the Limerick Leader can reveal.

Cllr O’Brien has reportedly had “discussions with the highest level in Fianna Fáil” after his showing in last year’s General Election, and a prodigal son moment may be on the cards under certain terms, according to political sources.

The meetings about O’Brien’s political future indicate that he may still have his sights set on Dáil Éireann. Late last year, Micheál Martin confirmed that Fianna Fáil would run two County Limerick candidates in the next election - whenever it happens.

The councillor and barrister, who left Fianna Fáil after failing to secure the nomination for the local elections in 2014, missed out on the third seat in the General Election to Fine Gael TD Patrick O’Donovan — who received almost 10,300 votes in total — but came close with almost 9,500 votes by the final count.

Speaking to the Limerick Leader, Mr O’Brien would not confirm the reports, saying that they were “just rumours”.

However, sources confirmed that the talks did indeed take place before Christmas.

A number of party executive members, Fianna Fáil TDs and local party members have also approached Mr O’Brien since his departure from the party.

“My former membership of Fianna Fáil is well-known and it still informs a great deal of how I think we should go about improving our Limerick communities,” said the councillor.

“One year on from General Election 2016 and subject to the right calibre candidate, the votes show that Fianna Fáil have a reasonable prospect of two quotas in the county, which was the tradition,” added Cllr O’Brien.

“Clearly, that must be a pressing worry for the Fine Gael TD who took the last seat,” he said, before criticising rival party Fine Gael.

“Their problem is that this dull and passive Government is crippled with indecision, and fresh disasters unfold in slow motion in front of our eyes almost daily,” said the independent councillor.

“This Fine Gael-led government seems to know what to do but they just can’t do it, and the people of Limerick see through it,” he said.

Despite leaving Fianna Fáil amid controversy about the selection process of council candidates, Cllr O’Brien’s political alignment is still close to that of the party.

Only once in history has a TD been elected who is neither Fine Gael or Fianna Fáil in the county constituency.

Figures released by the Standards in Public Office Commission (SIPO) show that Emmett O’Brien spent a total of €28,200.11 on his campaign, the highest spend of any unsuccessful candidate in Limerick.

When contacted by the Limerick Leader, Patrickswell Fianna Fáil TD Niall Collins said that he has “not heard anything about” Mr O’Brien’s meetings with members of Fianna Fáil.