Garda fined €5,000 over probe into rape allegation in Limerick 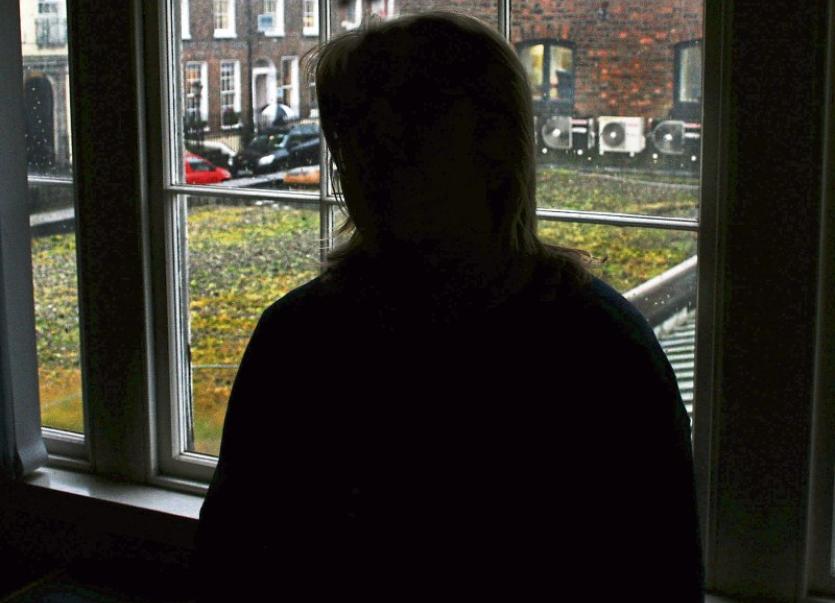 The woman, pictured here, claims she was raped by a garda

IN a week in which Justice Minister Frances Fitzgerald answered questions in the Dail regarding an alleged sexual assault by a member of the gardai, the Limerick Leader has confirmed that a member of the force was ordered to pay €5,000 after a disciplinary hearing into the matter.

But it is understood that no charges were preferred against this member of the force.

While GSOC declined to comment, it has been confirmed that the investigation into that matter is ongoing.

In the Dail this week, Fianna Fail’s Niall Collins asked the Minister for Justice if she had been aware of allegations of sexual assault by members of An Garda Síochána in Limerick; the course of action she intends to take; and if she would make a statement on the matter.

In recent times another local garda has been suspended over separate allegations that he sought sexual favours to conceal certain offences.

"The Garda Síochána Ombudsman Commission is the independent body established by law, with extensive powers, to investigate allegations of Garda wrongdoing,” the minister told Deputy Collins in a written reply.

“Furthermore,” she added, “where issues of discipline in An Garda Síochána arise, these are for the Garda Commissioner to deal with in accordance with the appropriate regulations. Again, I have no role in the process.”

“The Deputy will appreciate that any member of An Garda Síochána who is the subject of any allegation is entitled to due process, as is any person against whom allegations, serious or otherwise, are made.

"In these circumstances and in order not to prejudice any investigation which may be ongoing it would not be appropriate for me to comment further.”