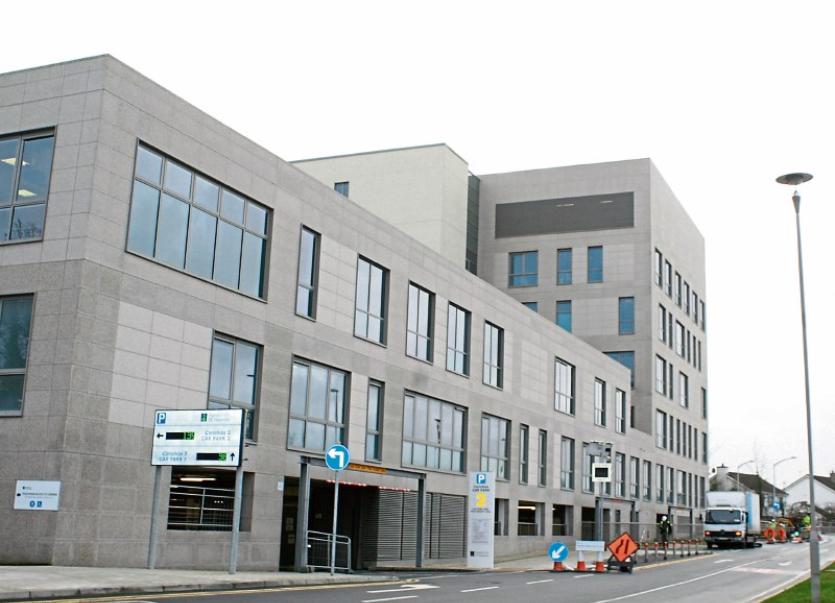 The new emergency department at UHL

TRADE union Siptu will schedule a ballot for industrial action at University Hospital Limerick amongst its 500 members, claiming that it has been “excluded” from talks in relation to the new emergency department.

Siptu’s health sector spokesperson said that the ballot is being held “on foot of the failure of the UL Hospitals Group to engage with [Siptu] formally on the opening of the new emergency department”.

“It is most disappointing that at this juncture, a number of weeks away from the opening of the new ED, that management have failed to engage with this union on such relevant issues as staffing and rostering.”

A new state-of-the-art emergency department is due to be opened this May, subject to recruitment and funding.

Siptu have confirmed that, in the event that the majority of its members ballot in favour of industrial action, the trade union “would not be co-operating with the opening of the new ED”.

He said that when an emergency department forum was set up for Siptu members, it “only lasted a matter of weeks due to management’s failure to engage in any meaningful manner”.

He added that, since then, Siptu has been “excluded from any discussion or involvement in planning for the opening of the new emergency department”.

However, the UL Hospitals Group told the Leader that it has engaged in talks with Siptu in relation to staffing levels for its hospitals, with discussions comm-enced on December 14. “UL Hospitals rejects any suggestion that support staff and their representatives have not been engaged on planning for the new ED or on staffing and rostering.”

The some-500 members include support staff in the HSE covering healthcare assistants, porters, catering personnel, and attendant staff. Mr Kenny said that “these members and the jobs that they do are integral to the running of Ireland’s health service”.

He added: “It is clear to us, as a key stakeholder, that without proper engagement and agreement on staffing that the ongoing issues that are quite evident around the ED in Dooradoyle will continue into the future, even with the new building.”

UL Hospitals Group CEO Colette Cowan said that it has engaged in informal and formal discussions with staff and representatives “over several months”.

“It is in the interests of all our patients and staff that the new ED opens as soon as possible. UL Hospitals has never claimed that simply opening the new department will spell an end to trolley waits.

"This multifaceted problem, as SIPTU well understand, and will involve a multi-pronged and multi-disciplinary approach including increasing our bed capacity, patient flow initiatives, access to diagnostics, staffing, work practices and more. But what the new ED will provide from day one is a vastly improved patient experience in terms of comfort, privacy and dignity and a vastly improved work environment for staff,” she said.

Mr Kenny stated: “It is important for the smooth and safe operation of the new emergency department that adequate staff are in place to treat those in need.

"The frail, sick and elderly patients of the Mid-West deserve a properly resourced health service; not a dysfunctional system whereby patients are corralled into Dooradoyle to spend hours and in some instances even days on hospital trolleys awaiting a bed.

"At this juncture, it does not appear that the UL Hospital Group will be in a position to ensure adequate staff are in place.”

The Siptu health sector spokesperson said it is available for discussion and engagement with management to “avoid the necessity of any dispute”.

UL Hospitals Group said that 44 additional support staff will be hired for the new emergency department. The spokesperson added that its hospitals have received 700 job applications for support staff, and that interviews for the new A&E are ongoing.

UL Hospitals invited unions to discussions scheduled for in February and is awaiting a response.