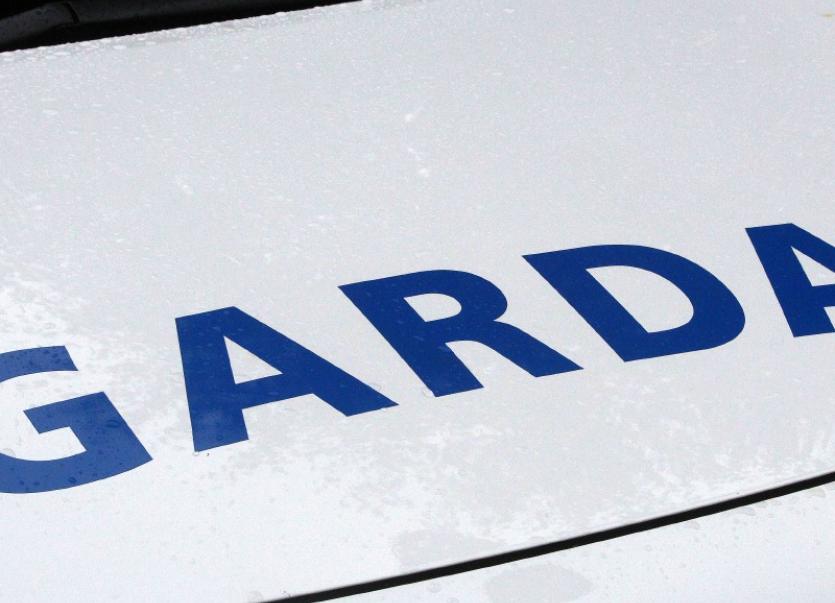 GARDAI are appealing for information following  a number of burglaries on a single day last week.

In once incident, several pieces of jewellery were stolen from a house at Tullerboy, Athlacca which was broken into between 9am and 5pm on Thursday, last January 19.

In another incident on the same day, a house at Gibbonstown, Kilmallock was broken into.

“The house was ransacked and a colour TV and power drill were stolen,” said a garda spokesperson.

Information is also being sought in relation to gold or beige coloured car which was seen near the scene of another burglary in Patrickswell on the same day.

A house at Laurel Park in the village was broken into sometime between between 10am and 6pm.

Meanwhile, gardai in the city are investigating a break in at Tara Creagh, Kilteragh, Dooradoyle.

The culprits forced their way into the house between 8pm and 8.30pm by smashing the rear patio door.

Once inside, they ransacked several rooms.