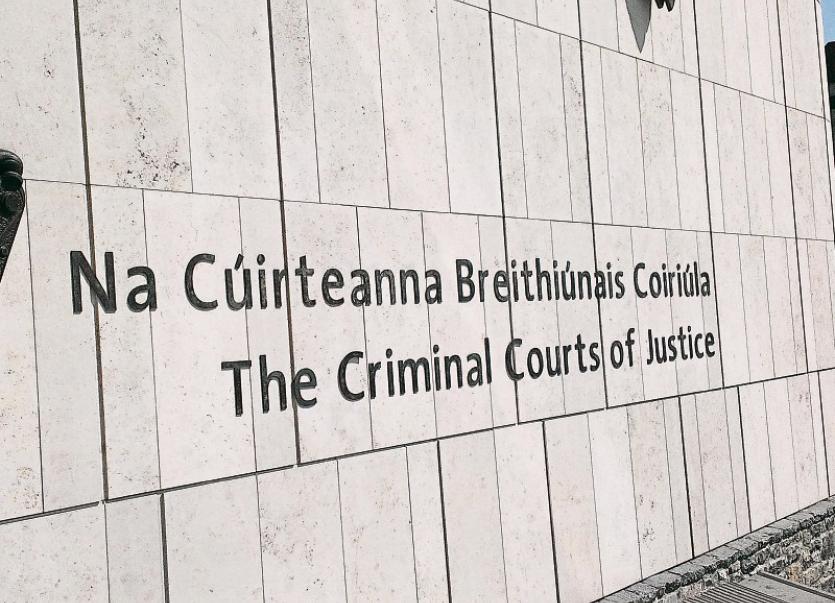 GARDAI discovered hundreds of rounds of ammunition at a house in Abbeyfeale after a woman tipped them off following a row with her partner.

John Costelloe, aged 60, of Glenashrone, Abbeyfeale pleaded guilty, last month, to possession of more than 700 rounds of ammunition which was seized on February 21, 2016.

Costello also pleaded guilty to the possession of three rounds of 9mm calibre ammunition at his home address on February 22.

During a sentencing hearing at the Special Criminal Court this week, Detective Garda Michael Herlihy, said gardai mounted an operation following a tip off from the defendant’s partner.

He told Anne-Marie Lawlor BL, prosecuting that following a domestic dispute, she called the gardai and told them there was ammunition in the flat above the Coffee Pot in the town.

After finding the ammunition, gardai obtained a search warrant and a further quantity of ammunition was found in Costello's apartment.

Detective Garda Herlihy said he later contacted Costello by phone and he confirmed he voluntarily presented himself to gardai.

During interviews Costello, who has no previous conviction, he took responsibility for the ammunition but did not say where it had come from or who owned it.

The detective said gardai are satisfied the ammunition was connected with subversive IRA activity.

Being cross-examined by Ronan Munro SC,  Det Garda Herlihy agreed Costello's role was not as "mastermind" and was limited to facilitating the storage of the ammunition.

Mr Munro said his client had lived sixty years of his life "blamelessly" and he submitted his cooperation and guilty plea were significant.

The non-jury court will impose sentence on that date.