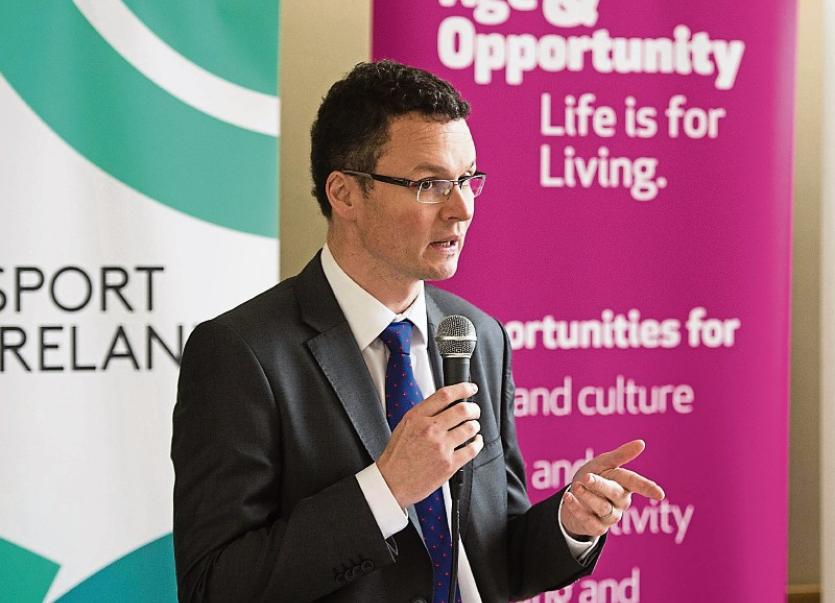 MINISTER of State Patrick O’Donovan has welcomed a €15.9m State investment in Limerick roads, announced this Tuesday by the Department of Transport.

Transport minister Shane Ross has confirmed details of a €324m investment programme for regional and local roads – allowing for around 1980kms of road to be maintained (surface dressed) and 2035kms to be strengthened, the Department said.

Projects for Limerick include the Coonagh to Knockalisheen road, part of the wider Northern Distributor Road plan, plus the rehabilitation of Thomond Bridge in the city.

Minister O’Donovan said that Limerick’s allocation was €15.9m, with work to be carried out in Ballingarry, Ardagh, Templeglantine, Tournafulla, Mountcollins, Dromcollogher, Athea and Castlemahon.

The amount includes €6.9m for road improvement and restoration, €1.75m for maintenance, almost €3m which the Council can spend on projects it identifies itself, €2.7m for regional and local roads, €288,000 for safety works and €77,000 to carry out work on speed limits.

“This is very welcome news especially at the start of the year,” said Minister O’Donovan.

“Even though the winter has been very mild so far, and we haven’t had the bad weather of previous years where a lot of damage was causes, we still have a huge amount of work across the county which needs to be done on our roads.”

He welcomed the fact that the allocation includes €428,000 for work on bridges along regional and local roads.

“I am delighted that we have been able to see an increase in the allocation for Co. Limerick. This is as a direct result of the improvement in the overall economy. Over the last number of years we had to cut Government spending on roads, and this had a major impact. I am glad now that as we have begun to recover that we can start to increase investment in our regional and local roads.

“In Limerick there are a massive amount of regional and local roads which our communities across the County depend on and this will make a major difference.”