Minister was speaking at corporate tax summit in Dublin 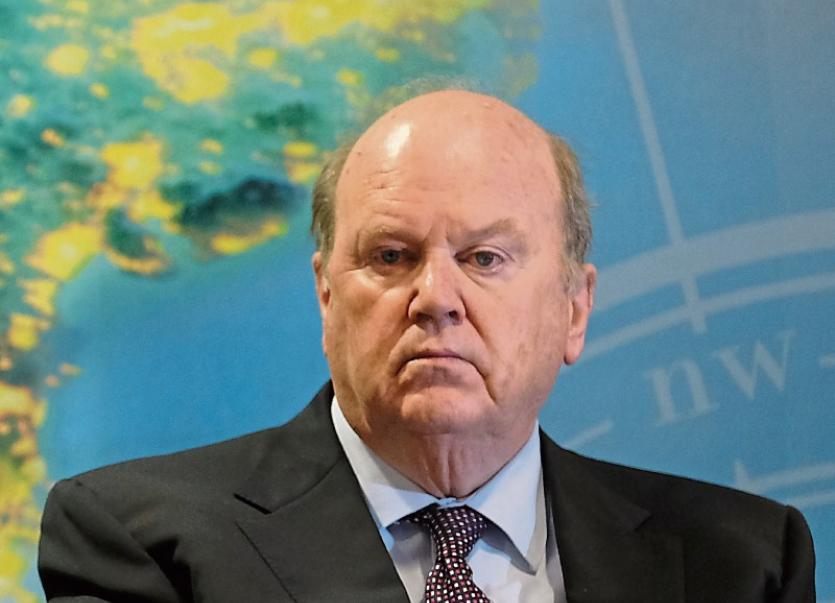 MINISTER for Finance Michael Noonan has said has it would be premature to say if expected tax reforms in the United States, following the inauguration of President Donald Trump, will be “detrimental” for Ireland.

Speaking at The Irish Times’ corporate tax summit in the Westin hotel in Dublin this Tuesday morning, Minister Noonan concurred that “all indications are that US tax reform is more likely following the recent Presidential election.

“It remains to be seen what the shape if any US reform would take.  A lower US corporate tax rate is widely expected to be the centrepiece of any reform. Speculation that such a move would be detrimental for Ireland is premature,” he said.

He stressed that Ireland’s 12.5% rate will remain highly competitive and that “Ireland will remain an attractive location for US companies in which to invest.”

“Regardless of how the US tax system changes, I will continue to ensure that Ireland’s regime is competitive and compatible for businesses operating globally.”

He said the Brexit process– which he expects will take some six years – will also present “some tax challenges, which will require Ireland to retain its sovereign flexibility on tax matters.”

His timeline for Britain’s exit from the EU trading market is significantly longer than the two-year timeline proposed by UK prime minister Theresa May.

“In the context of an all-island economy, and the large volume of both business and domestic traffic between both countries, it is imperative that any post Brexit solutions do not inhibit the ability of this to continue,” said Noonan.

He said that the Government has been undertaking an extensive programme of engagement with all other EU Governments and EU institutions, to outline key priorities for the Brexit negotiations.

“These are the economic and trading relationship with the UK, the Common Travel Area, Northern Ireland and the future of the EU itself.  This engagement is being intensified in 2017,” he said, adding that the Government is “acutely aware of the potential challenges” ahead.

“The Government will continue to meet and engage with their EU counterparts over coming weeks to emphasise Ireland’s concerns and to ensure that they are fully reflected in the EU position once negotiations commence. This activity is reinforced by extensive engagement at diplomatic and official level.”