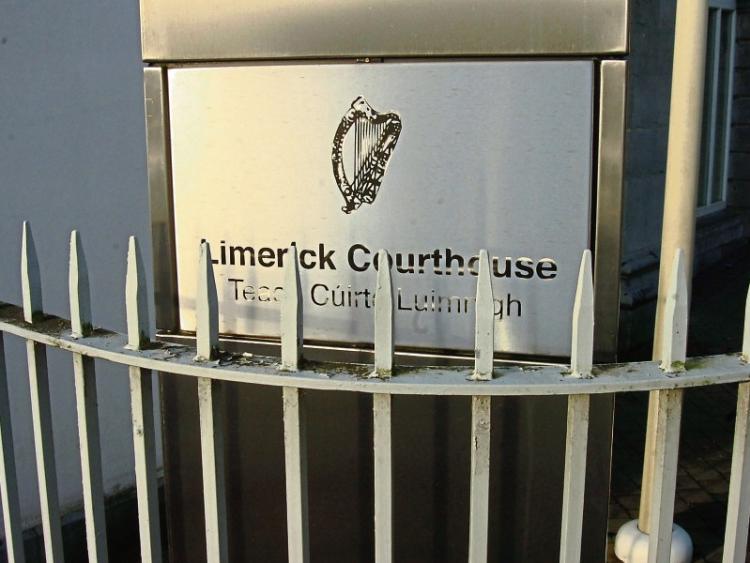 A JUDGE has expressed her disgust after being told a fight erupted next to the body of a young woman within minutes of her death.

Details of the unsavoury incident emerged during criminal proceedings at Limerick District Court.

Two men and a woman were prosecuted for assault as a result of the bust-up which happened at a homeless shelter in the city almost two years ago.

Garda Conor O’Brien said the incident happened shortly after he and a colleague were alerted to a ‘sudden death’ at the shelter.

Ambulance personnel were attending to the 29-year-old when gardai arrived but that she was pronounced dead a short time later.

Garda O’Brien said while while speaking with the manager of the shelter, he was alerted to a commotion in the deceased woman’s room.

He said he observed several people in the small room and told the court that two relatives of the woman were “grappling” next to her corpse.

“Emotions were very high, there was a lot of screaming and shouting,” he said.

One of the men later told gardai he had ‘snapped’ and thrown a few punches after he was knocked onto the woman’s body.

Judge Marian O’Leary was told there is a “complicated family tree” and that several members of the woman’s extended family “don’t see eye to eye”.

Following discussions between the parties, the charges against the woman were withdrawn by the State and the case of the two men adjourned to July to allow for “a period of reflection”.

Judge O’Leary commented she had never heard anything so disrespectful.