Court told case is "more complex then it seems" 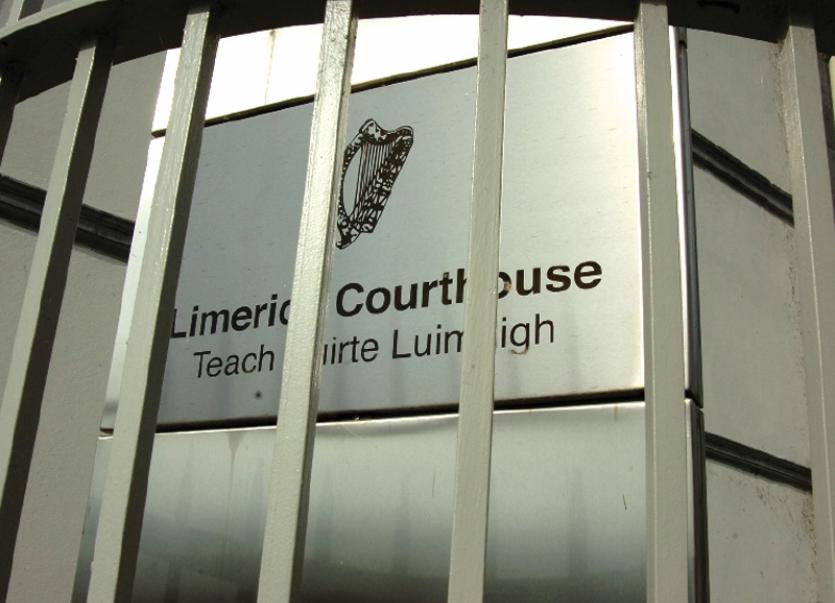 A JUDGE has expressed concern that a man who was evicted from his home in County Limerick last week may not be allowed to enter the premises to retrieve his personal belongings.

Damien Elmsmore, aged 50, who has an address at Knockatanna, Caherconlish appeared before Limerick District Court after he was charged with damaging the front window of a house “belonging to Bank of Ireland” on January 12, last.

It alleged that around €100 worth of damage was caused by the defendant a number of hours after the property was repossessed.

Solicitor Ted McCarthy said his client, who has no previous convictions of any kind, had been evicted from the house earlier in the day and that all of the locks had been “immediately changed” by the bank.

He said told the court his client, who has made contact with Limerick City and County Council in relation to securing emergency accommodation, had not been able to retrieve any of his personal belongings from the house.

Locals in Caherconlish reacted with shock and surprise this week when they learned of what happened saying Mr Elmsmore is a “quiet man who keeps to himself”.

During last Friday’s court hearing, Judge Marian O’Leary was told there was no objection to bail but that gardai were requesting a condition requiring the defendant to stay away from the property and to provide them with an alternative address.

However, noting the earlier comments of Mr McCarthy, Judge Marian O’Leary said she was anxious that Mr Elmsmore be allowed to return to the house to retrieve his property.

”He needs to be able to get his property. Some arrangement has to be made,” she said.

Following a short recess Sergeant Donal Cronin said he was seeking a “lengthy remand” of the matter as further directions are to be sought.

He said the case was “more complex then it appears” and that he was not seeking any bail conditions. Mr Elmsmore was granted bail and is due to appear in court again in May. No evidence was heard relating to the circumstances which led to the house being repossessed.