Defendant will be sentenced in March 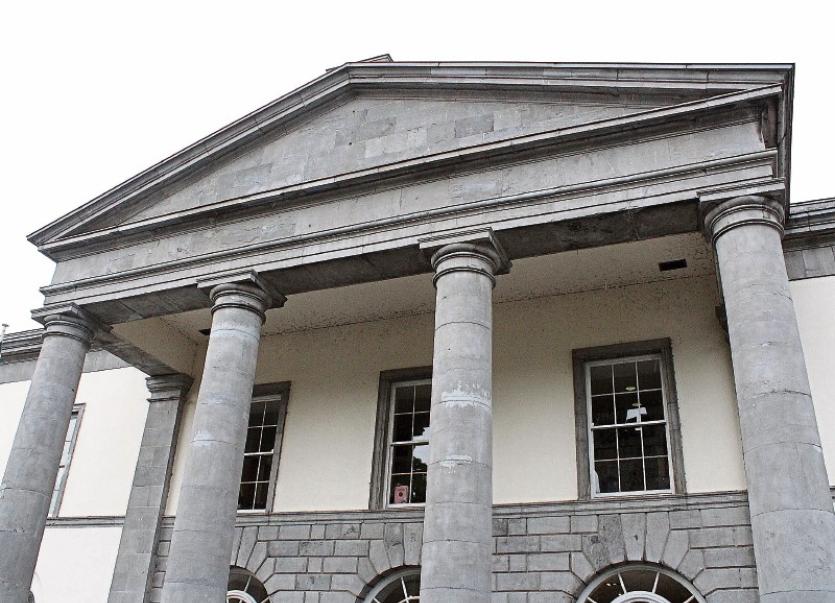 A LIMERICK city man has been found guilty of indecently assaulting a schoolboy at a holiday home in North Kerry almost 40 years ago.

Michael Casey, aged 62, who has an address at Verona Esplanade, O’Connell Avenue had denied the charge which related to an offence which happened on an unknown date in 1981.

Following a three-day trial at Limerick Circuit Court, the defendant was found not guilty of 12 other charges relating to complaints from the same man about offences which were alleged to have happened at Mr Casey’s home and work place on dates in 1979, 1980 and 1981.

In his evidence, the complainant said he had came forward and made a complaint to gardai as he couldn’t bear the idea of somebody doing the same thing to his own son.

The now 45-year-old told the jury of seven men and five women that he first encountered the accused man near his home when he was aged seven or eight.

“When I first met him, it would have been when he was giving out ice-creams from the back of his car,” he said adding that over time he became a regular visitor to the man’s home.

He said the accused man, who was aged in his mid 20’s at the time, had an airgun which he and his friends used to shoot in the back garden of his home.

The man said he went on a number of day trips with Mr Casey and he told the jury he could recall one weekend when he and a number of other young boys travelled to a coastal village in North Kerry with him.

He said Mr Casey bought “quite a bit of alcohol” ahead of the trip and that he (the complainant) was “very sick” after drinking it.

He told the jury Mr Casey put him to bed and that when he woke up the following morning he was naked and felt “very sore”.

He said he discovered a number of photographs of himself at the house and his relationship with the defendant changed following the incident.

Anthony Sammon SC said his client denied “each and every assertion of untoward sexual behaviour” laid against him.

He told the jury there had been a “deliberate and willful” delay on the part of the complainant coming forward which, he said, had “handicapped” his client’s ability to mount a full defence.

During the trial, the jury was told the defendant paid €5,500 to the alleged injured party in 1995 after he initiated civil proceedings against him.

Following less than two hours of deliberations this Friday, the jury returned its verdicts.

Mr Casey, who is suffering from a terminal illness, was remanded on bail pending a sentencing hearing in March.