Limerick garda rape allegation to be aired in Dail by Collins

Officer at centre of allegations is currently suspended 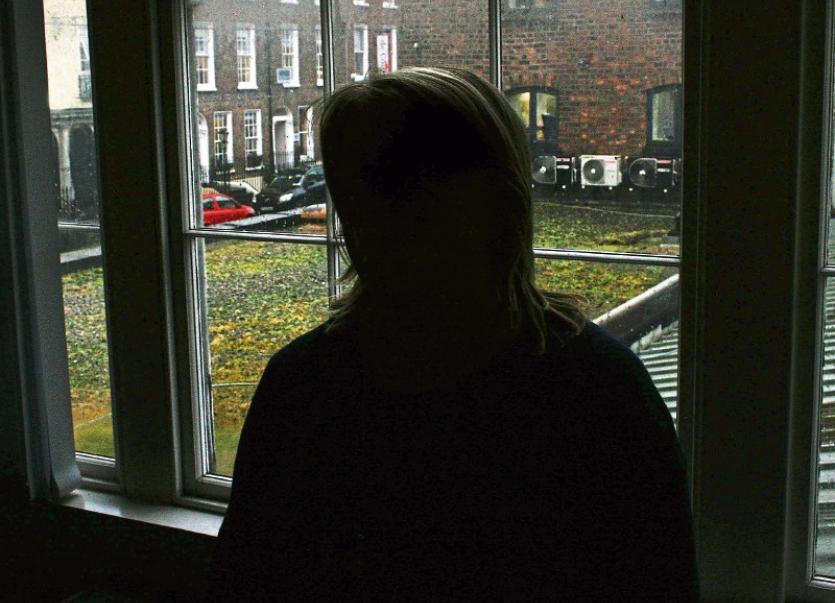 The woman, pictured here, claims she was raped by a garda

AN ALLEGATION that a Limerick woman was raped by a member of the gardai is set to be raised next week in the Dail, as renewed efforts are made to have her case re-opened following confirmation that the same garda is now being investigated on a “child sex offence” matter.

The news comes in a week when it was confirmed that another member of the garda force in Limerick has been suspended following allegations that he looked for sexual favours in return for concealing certain offences.

The married mum at the certain of the rape allegations confirmed that she had heard nothing from the gardai in months and felt her case was being "ignored".

Fianna Fail’s Niall Collins, who has tabled a question for the justice minister in the Dail, said that the public was concerned by the scale of recent media reports regarding alleged sexual assaults by members of An Garda Siochana based in Limerick.

“We know that these cases are presently being investigated and that GSOC are also involved,” he told the Limerick Leader.

"However it is very important that public confidence in An Garda Siochana is maintained at all times to the highest level. The Minister for Justice must be the leader in ensuring that this public confidence is maintained. This week in Dail Eireann I will be asking the Minister for Justice and the Government for their views on these recent reports and what they intend to do arising from these."

In her letter to the minister the 46-year-old mother stated of the alleged assault: “It is three and a half years since my assault took place but the events and handling of the case have left me reliving it every day. The recent events have only proven to me how much I was failed by the gardai in Limerick.

"I appreciate that you have received reports on my case but I assure you, no report can fully let you understand the difficulties I have endured up to now and how this has impacted on my life, my health, my job and my children. To know that not one person in this case has been demoted or dismissed over their behaviour or failure towards me, leaves me feeling dejected and worthless to the system.”

What has annoyed the alleged victim even more was the fact that the garda at the centre of the investigation was promoted after the incident - though he was on a promotional panel at that time.

In her letter she says: “The more information I gain access to, regarding my original complaint, the more dismayed I am at which one degree of separation was maintained by the Gardaí involved in Limerick in dealing with me. They continue to use the explanation that I did not want to make a statement. Yet I sought meeting after meeting with them requesting they act on my complaint.

"I am being asked to believe that information from my first complaint  was not fully passed on to his superior officers, who ultimately made the decision to not take my complaint any further.”

She also states: “It is my understanding that another investigation is now being carried out against the garda … involving complaints of a minor.

“As my original report against him to Gardaí hinged on his word against mine, there was no case taken against him at the time. I believe now, that should the current case against the garda  prove successful, it shows that he, not I, is capable of giving false/misleading information to the Gardaí.

"I am asking that my original complaint against him be re-opened on these grounds.I would appreciate a personal meeting with you to discuss the possibility of the above.”