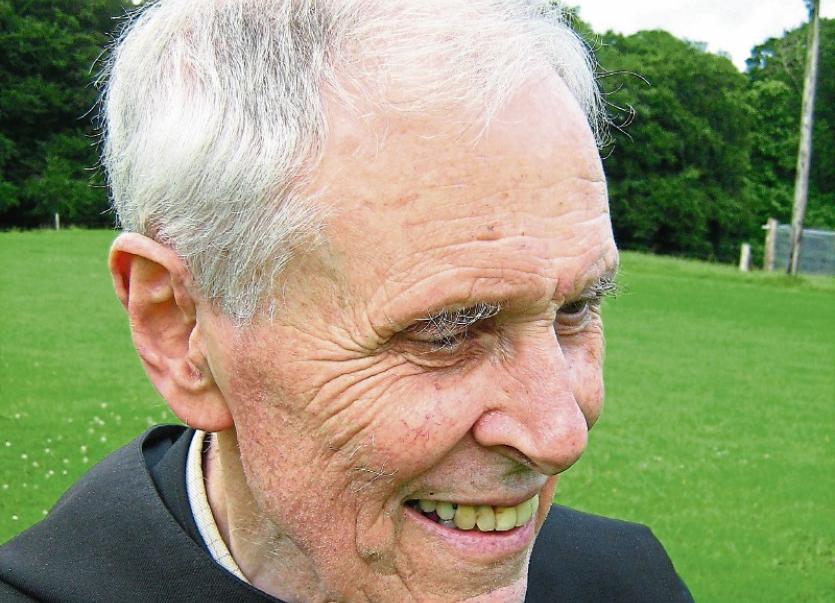 AFTER 67 years in the priesthood, Fr David Conlon went to his eternal reward on Wednesday.

Born in Moate, Westmeath in 1925, he entered the Society of African Missions in 1944. After formation there and in Co Down he was ordained a priest in 1950.

Fr David, who was baptised John Joe, spent five years in Libya on the missions. He returned to Ireland to raise money and awareness of the good works being done in Africa.

In 1969, sensing the call to a more contemplative life, Fr David entered Glenstal Abbey in Murroe where he will be laid to rest this Saturday.

Reposing in the Monastery from 3.30pm until 5pm this Friday, January 20 followed by removal to the Abbey Church. Funeral Mass takes place on Saturday at 11.30 am with burial in the Abbey Cemetery.

Beloved brother of the late Matt, Jimmy and Michael. sadly missed by his sister-in-law, nephews and nieces, the monastic community and oblates of Glenstal Abbey and a wide circle of relatives and friends.