Community in shock after tragic incident at University Hospital Limerick 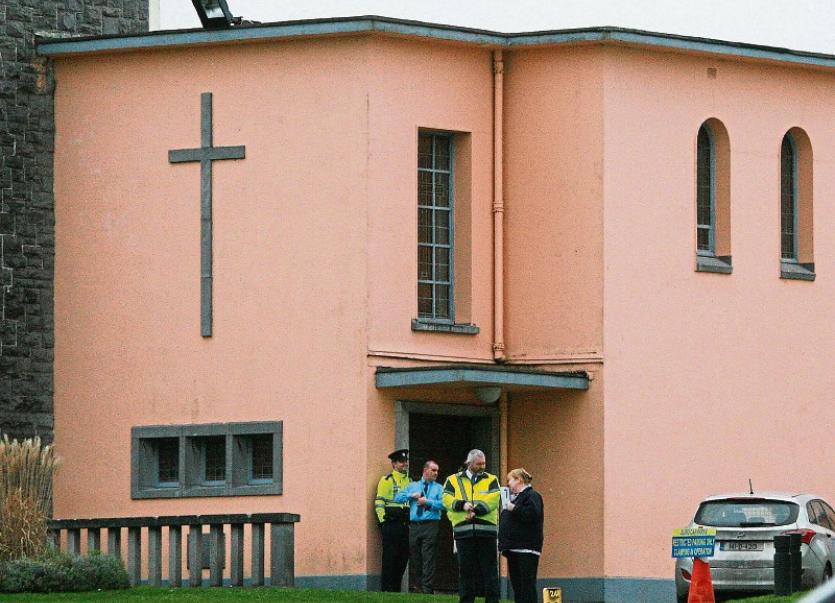 The scene at the chapel on the grounds of UHL this Wednesday Picture: Michael Cowhey

TRIBUTES have been paid to a Castleconnell man who died in a shooting incident in the chapel attached to University Hospital Limerick yesterday.

The man, who was aged in his sixties, was attending UHL for an appointment before 3pm, having earlier received a terminal diagnosis of cancer.

He was found – with a wound to his chest – by a member of the public who attended the church a short time later. A firearm was recovered by gardai, who are investigating the circumstances of his death, but foul play is not suspected.

Senator Paul Gavan, from Castleconnell, said this Thursday: “The community is in shock. It is a personal tragedy for him and his family and I extend my heartfelt sympathies to his family."

“I know he was someone who was highly thought of in the local community. His family would have very good standing and I just want to extend sympathies to his family on the tragic circumstances of his loss.

“It’s a tragedy. His family will have the support of everyone throughout Castleconnell village and beyond in the next few difficult days,” continued Senator Gavan.

It is understood that the man, a father of four, was gifted at repairing household appliances and restoring antique furniture.

“He was a fine, big, tall man - well over six foot. You would often see him walking around the village. Nobody can believe this. It is very sad,” said one local.

No funeral arrangements have been announced to date.