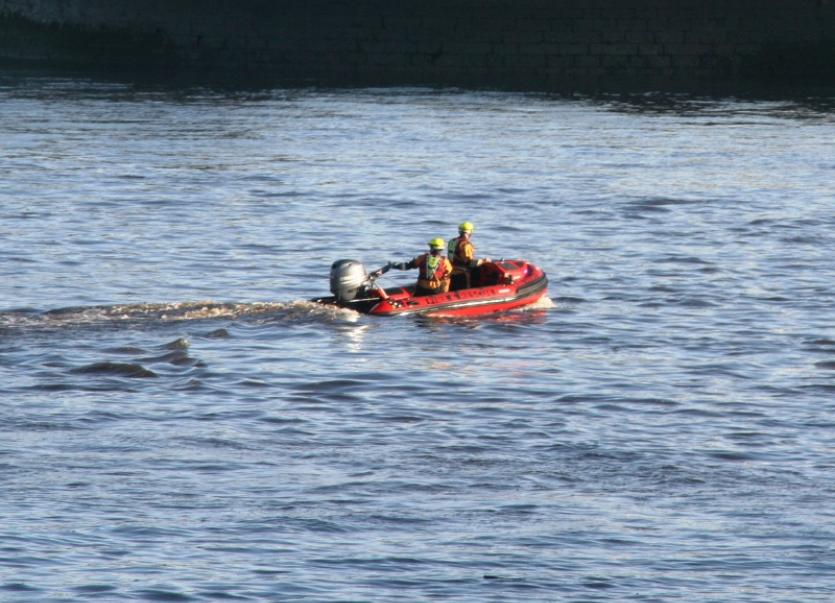 EMERGENCY services are being praised after a man was rescued from the river Shannon in the early hours of this Monday.

The alarm was raised by a member of the public at around 2am when a man was seen entering the water at Shannon Bridge.

Gardai, ambulance personnel and members of Limerick Fire and Rescue Service were on the scene within minutes and the man, believed to be in his 30s, was removed from the water near the Clayton Hotel a short time later.

River rescue: our crews using #fireswift made a successful rescue, this morning
Thanks to the Gardai for their valiant efforts

He was taken to University Hospital Limerick but his injuries are not believed to be life threatening.