'Why I won't be coming home to be a nurse': Limerick student 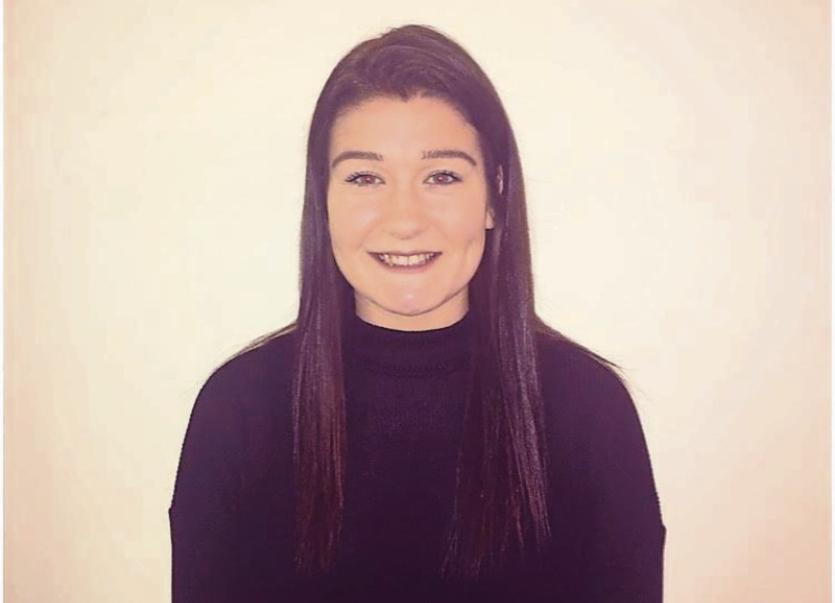 Aisling Quinn, Roxboro, is studying nursing in the UK

FOR Roxboro Road native, Aisling Quinn, it is her “dream” to be a nurse in her home country. Unfortunately, she cannot “see it improving enough for me to return” to pursue her career.

“All I can do is wish that I am wrong and that in years to come it will improve enough that I would come back and continue my profession at home,” said the Limerick student.

Aisling, 21, studies nursing at University of Southampton, and has been finding it “upsetting” to hear of stories of mass overcrowding at hospitals, such as UHL.

“Having so much of a workload is exhausting for anyone and in the profession of nursing it is not good practice to expect nurses to carry out as much work as they are at the moment. This is not an environment that I would like to work in and it is for that reason I plan on staying in the UK to continue my nursing when qualified,” she said.

But it was the video of an ambulance pile-up outside the emergency department at UHL that prompted the former Colaiste Nano Nagle pupil’s frustration, last week.

She commended the staff in Limerick, but said that there are not enough frontine medics and equipment “for the reflux of patients”.

“They are overworking themselves on every shift to try and help as many patients as they can. They are working in horrendous conditions in A&E, it is a health hazard, overcrowded and understaffed. The work they are carrying out in A&E is to the best of their ability and this should be recognised.”

Ms Quinn said that people she knows working in the HSE are telling her “that if it is possible stay away as long as I can”, adding that after working in three NHS hospitals, she has never seen patients sleeping on corridors.