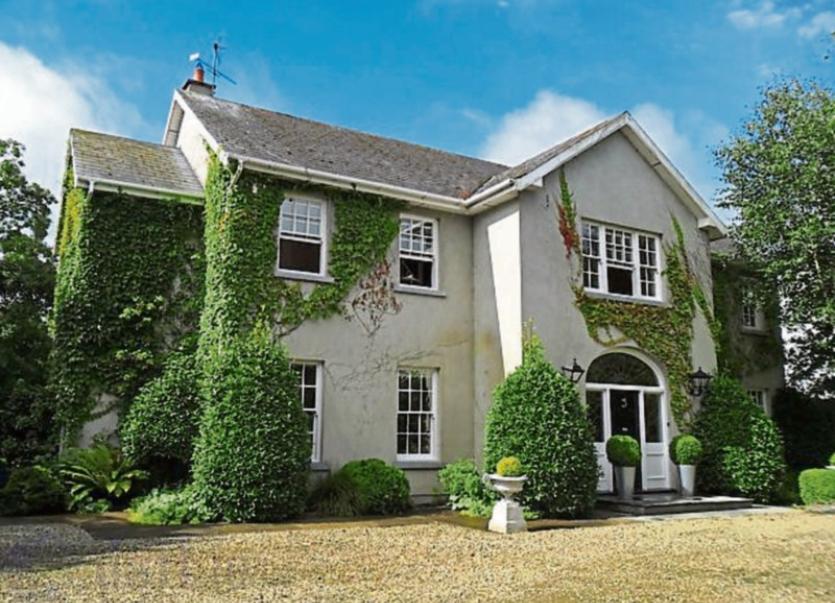 Rivergrove, Parteen, is for sale for €455,000, through Rooney’s auctioneers

OVER 3,200 new residential units are needed in Limerick based on job projection figures for the region under the 2030 Economic and Spatial Plan for Limerick.

This estimation was provided in the draft development contribution scheme 2017-2021 from Limerick City and County Council, which has yet to be approved.

Currently, however, there are plans for just 300 new homes in the city, Mungret and Annacotty before the local authority for approval, with local auctioneers predicting a new property price bubble if the lack of supply is not addressed.

With 954 new jobs created in Limerick in 2016, this has added to pressure on the housing market, and Minister for Finance Michael Noonan has expressed confidence that in the region of 1,000 new jobs could be created again in 2017.

Meanwhile, house prices in Limerick are expected to rise by a further 10% this year given the continued lack of supply to meet demand.

First-time buyers, encouraged by the easing of the Central Bank’s restrictions on mortgage deposit lending, will drive a continued rise of 10% in house prices in Limerick city throughout 2017, according to a survey carried out by the Real Estate Alliance Group.

In the county, they anticipate a further rise by 6% on average in 2017.

The REA Average House Price Survey has revealed that prices in Limerick had increased by 12.7% over the past year – with the average three-bed semi now costing €177,000.

“Demand is strong in Limerick and we believe that builders will come back on site in the city where the prices have come to a level where they can make a profit,” said Michael O’Connor of REA O’Connor Murphy.

The survey found that agents expect prices nationally to rise by 6.1% over the next year – with Dublin predicted to grow by 6.8% over the next 12 months.

Agents in the three main cities outside Dublin are optimistic about 2017, with rises of 10% predicted in Limerick and Galway, with Cork looking at a more modest 5% increase.