Half a dozen rural homes targeted on same day 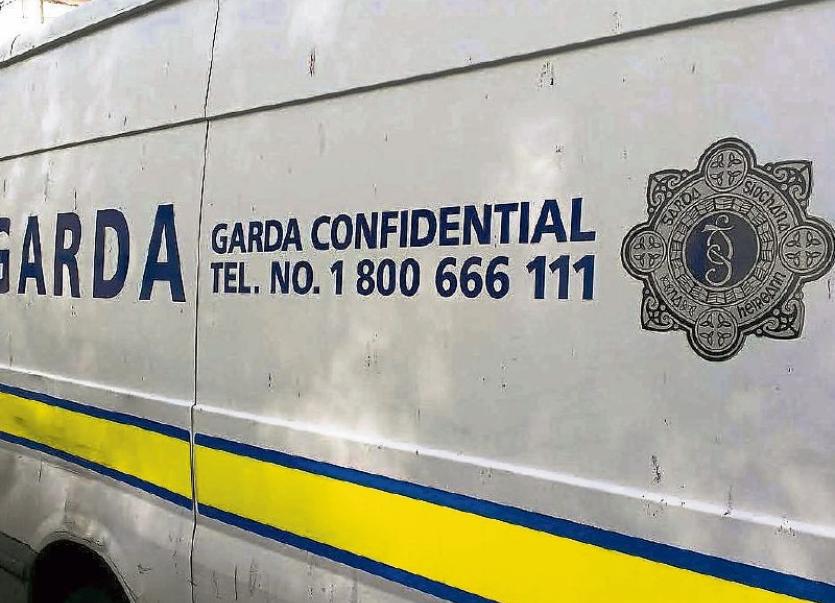 Gardai at Newcastle West are investigating the spate of break-ins

GARDAI believe criminals from Limerick city may be responsible for a spate of burglaries across West Limerick over the past week.

Investigations are continuing following a number of incidents - six of which occurred on the same day.

The break-ins occurred at various times between 10am and 8pm.

At two of the houses, the culprits smashed a rear patio door in order to gain access while at a third a rear door was forced open.

Property including jewellery and small amounts of cash were taken and one of the houses was ransacked.

A garda spokesman confirmed none of houses were occupied at the time and anyone who saw anything suspicious is asked to come forward.

“Each of the houses was examined by members from the (divisional) scenes of crime unit and investigations are ongoing,” said the spokesman who confirmed one line of enquiry being followed is that the culprits travelled out from the city.

So far there have been no arrests in connection with any of the burglaries.

Councillor Richard O’Donoghue, who lives in Ballingarry, says the recent spate of incidents confirms the need for additional gardai to be deployed in rural parts of County Limerick.

"Our biggest problem is robberies in the countryside. The response time and the amount of gardaí that we have here — and they're working hard — we haven't got enough,” he said renewing a previous call for CCTV cameras to be installed in rural areas.

Meanwhile, information is also being sought about a brown-coloured car which was seen near an attempted-burglary at Curragh, Castlemahon.

According to gardai, the culprits - three men -  smashed a bathroom window in an attempt to gain access to the house at around 3.10pm last Friday.

However, they were disturbed and fled the scene empty-handed.

Anyone who saw the car in the area around the time is asked to contact Newcastle West garda station at (069) 60250.

Elsewhere, gardai are investigating a burglary at Dunvullen, Caherconlish which happened sometime between 6pm and 8pm on Saturday.

“A kitchen window was forced to gain entry. A sum of cash and jewellery were stolen,” said a garda spokesperson.

There were also a  number of burglaries in Limerick city over the weekend.