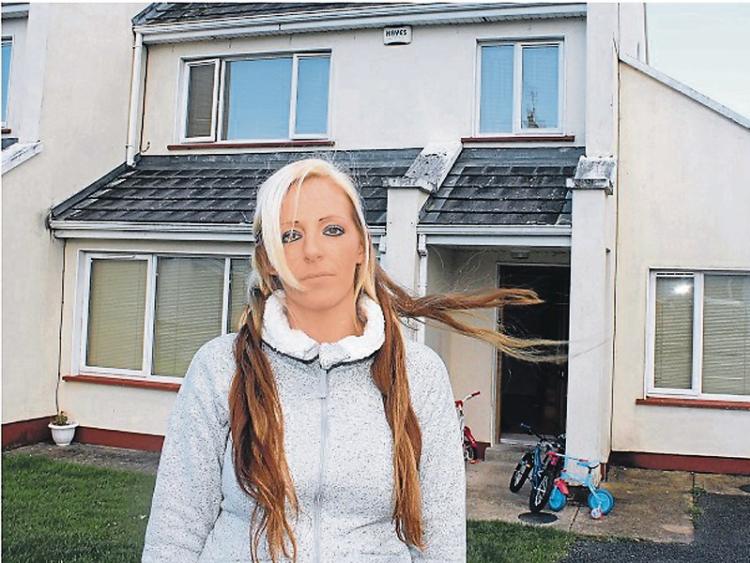 A JUDGE has accused Bank of Ireland of effectively seeking to put a young mother and her five children “on the streets” by terminating her lease agreement.

Judge Gerald Keyes made his comments as he granted a court order allowing receivers acting on behalf of the bank to gain access to the house at Lissanalta Close, Dooradoyle for the purpose of carrying out a valuation.

Limerick Circuit Court was told the tenant, Grace Healy (29), has not been paying her monthly rent of €675 for some time and that receiver Eoin Ryan, was seeking to enforce an order to vacate the house which was previously granted by the Residential Tenacies Board (RBT).

Mr Ryan was appointed receiver over the semi-detached home after the joint owners got into financial difficulties.

Clare O’Driscoll BL told the court the matter dates back a number of years and that a notice to quit was first served on Ms Healy in November 2014 as her client wishes to sell the property.

Solicitor Eoghan Clancy of O’Neill and Company solicitors said his client, whose children range in age from six to 14 has made “every effort” to find suitable alternative accommodation.

He said she has been in contact with Limerick City and County Council, Focus Ireland and a number of public representatives.

Ms Healy, the court heard, has not been paying rent since her rent allowance was stopped as a result of the legal proceedings.

Judge Keyes said there was no defence to the (legal) action adding he was not impressed that Ms Healy has not been paying any rent at all for the past year.

The judge commented that the courts are going to be “confronted” with hundreds of similar cases over the coming months and that he has to apply the law even though he may disagree with it.

“Unfortunately the law is the law and I can’t break the law,” he said.

The judge adjourned the matter to April when it is expected he will order Ms Healy to vacate the premises.